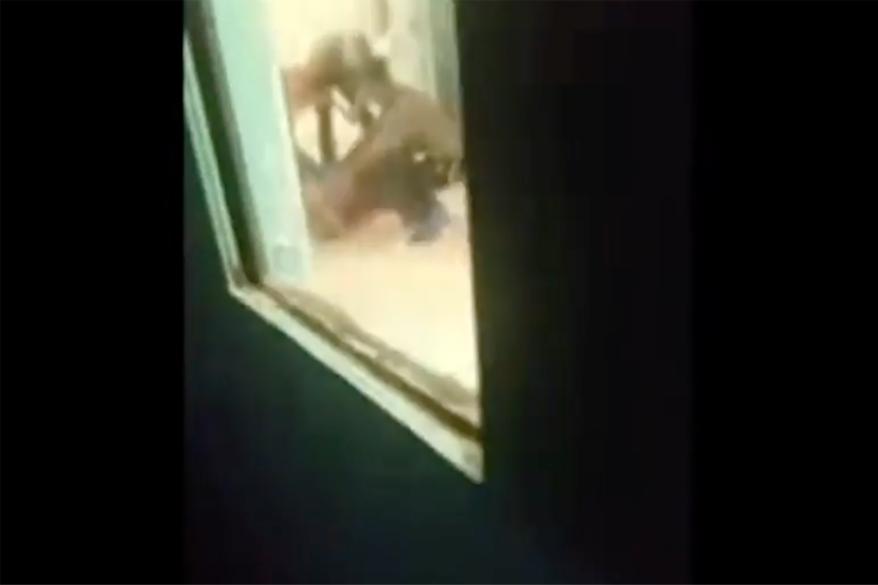 According to the Detroit Free Press, the Michigan state police and prison officials have launched an investigation after a rap video was filmed inside a Michigan prison cell and posted online.

The video for the song “IN DIS CELL” was filmed inside the Macomb Correctional Facility and uploaded to YouTube, despite the Michigan Department of Corrections’ ban on cell phones in all state prisons.

Corrections spokesman Chris Gautz told the newspaper that both prisoners featured in the video were identified and placed in segregation.

The video was likely shot in September and released in recent weeks, according to prison officials.

Two prisoners are featured throughout the Free Press-reported video, which at one point includes a clip of unaware correctional officers in a corridor. The rap video depicts what appears to be a prison cell, with an inmate rapping, “I’ve got a lot to say, I’ve got to get this off my chest,” at one point.

One prisoner is captured on camera using a cell phone, indicating that at least two phones may have entered the facility.

According to the Free Press, Gautz stated that cell phones inside the facility are “extremely dangerous” because they can be used to harass witnesses and even place hit jobs on people inside and outside the prison.

Tuesday during a state committee hearing, state senator Ed McBroom questioned a prison official about his knowledge of the video.

According to the news source, department liaison Kyle Kaminski responded, “I’ve heard it’s not particularly good from a musical standpoint,” adding that the pair could face criminal charges in addition to internal reprimand.