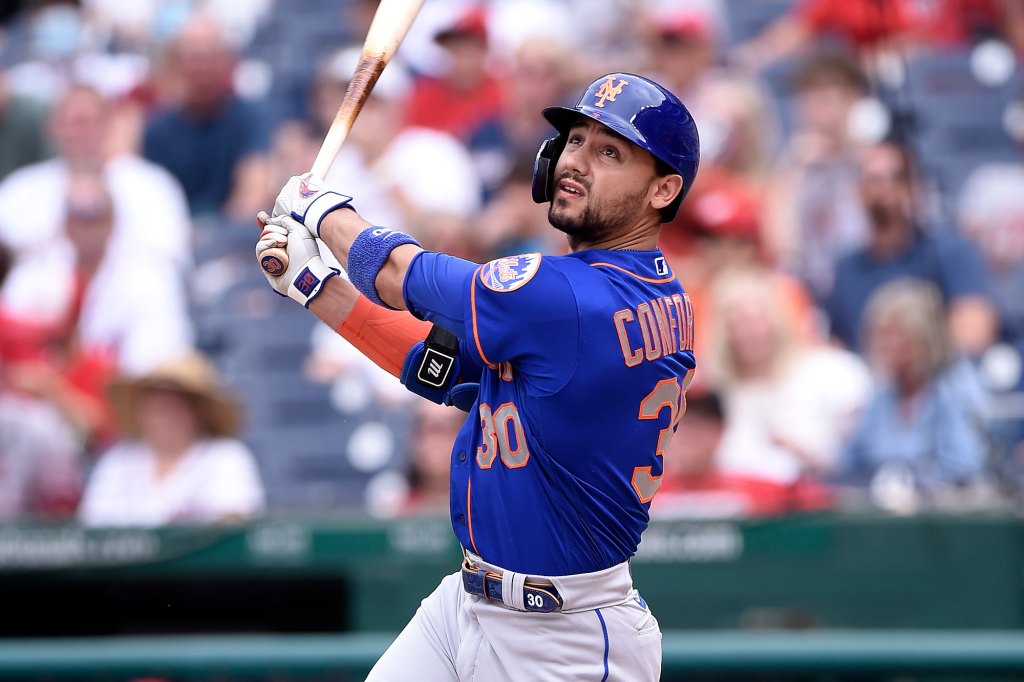 In 2023, Michael Conforto will return.

The left-handed hitting outfielder signed a two-year, $36 million contract with the Giants on Friday, according to Jon Heyman of The Post. The contract has a one-year opt-out clause and is contingent on a physical.

The deal was initially reported by USA Today.

Michael Conforto missed the 2022 season as a result of shoulder surgery.

The 29-year-old Conforto did not play in 2022 due to a January shoulder injury that required surgery. After declining the Mets’ $18.4 million qualifying offer, he became a free agent.

Aaron Judge’s decision to return to the Yankees and Carlos Correa’s deal falling apart due to a “difference of opinion” on a medical have hampered the Giants’ ability to attract free agents so far this offseason (he later signed with the Mets). However, Conforto should give their lineup some zest.