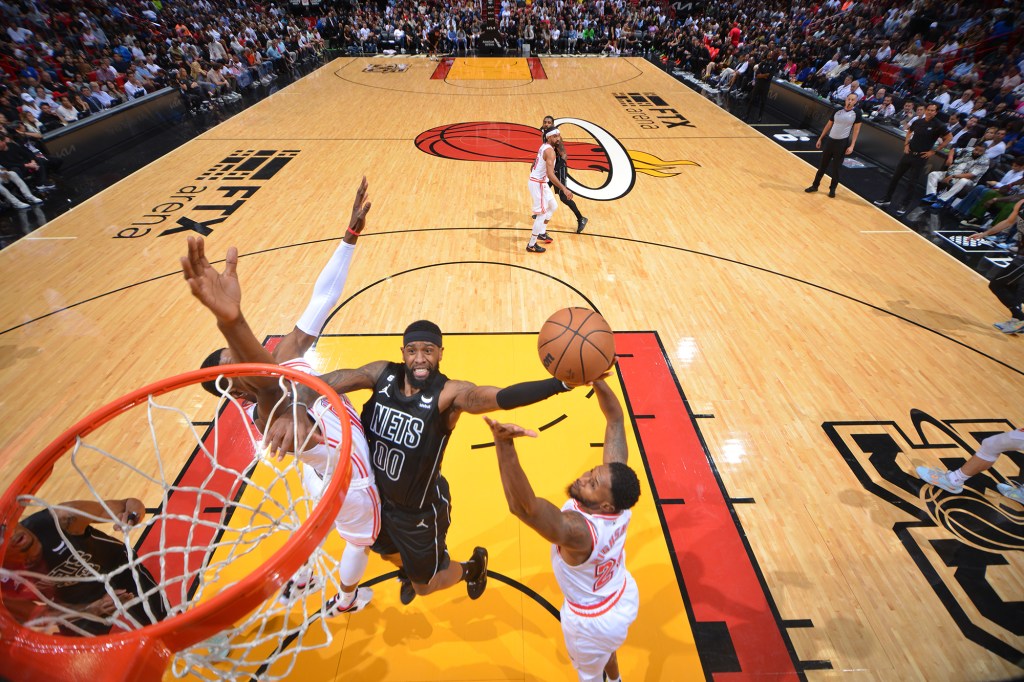 The NBA’s Miami Heat defeated FTX in a dispute over name rights for its home facility.

Thursday, Bankman-Fried, who has pleaded not guilty to federal accusations of fraud and money laundering, disputed that he took billions of dollars in customer funds to cover dangerous wagers made by his hedge fund, Alameda Research.

Following his release on a $250 million bond, he is currently under house arrest at his parents’ $4 million Palo Alto home.

A representative for the arena told Local 10 News in Miami that the venue will be referred to as “the arena” until the county reaches a new agreement with a sponsor over naming rights.

The Heat’s home games have been played at the FTX Arena in downtown Miami.

In March 2021, FTX and the county agreed to a 19-year naming rights agreement for the arena.

In November, when FTX filed for bankruptcy, county authorities attempted to back out of the agreement.

They stated that retaining the FTX moniker would remind previous consumers of “enduring difficulties” caused by the site’s demise.

The agreement between FTX and Miami-Dade was part of a larger marketing effort that included endorsements from Tom Brady, Gisele Bündchen, Larry David, and others.

According to court documents made public on Tuesday, Robert Kraft, Tom Brady, and Gisele Bündchen were among FTX’s largest individual stock holders before to the platform’s collapse.

After FTX filed for bankruptcy protection, Bankman-Fried, who has pleaded not guilty to federal fraud and money laundering accusations, resigned as the company’s CEO.

Brady and Bündchen played a crucial role as FTX brand ambassadors, at one time participating in a commercial in which they encouraged a variety of common individuals, including plumbers and doctors, to invest in cryptocurrency. According to reports, the former couple received stock holdings for their promotional activities.