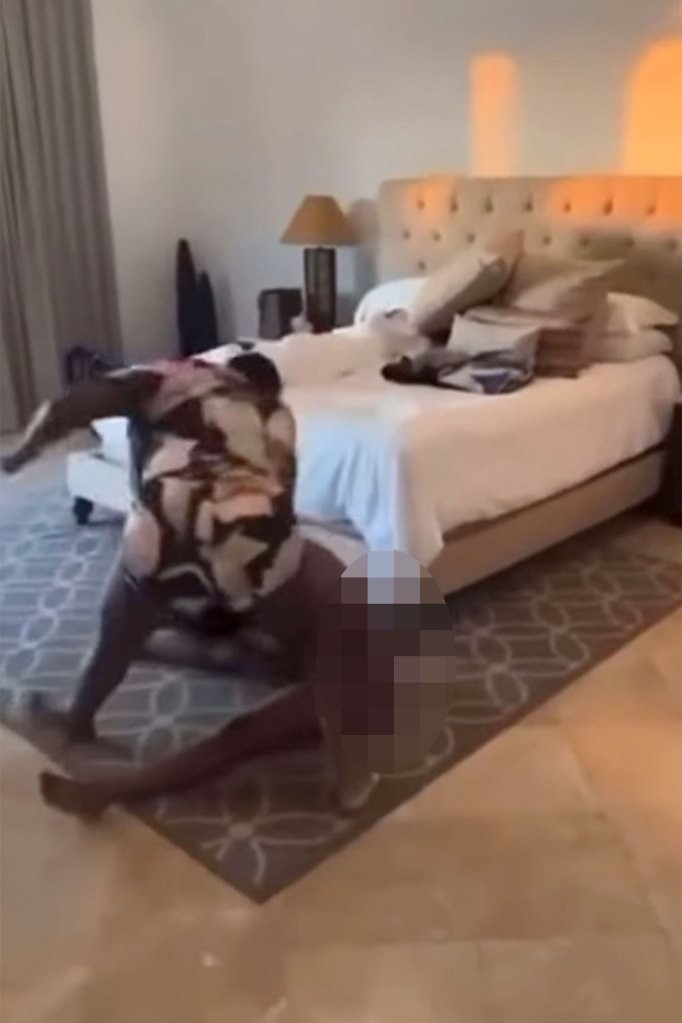 According to a source, Mexican authorities issued an arrest warrant for a suspect in the death of an American woman vacationing at a luxury resort in San José del Cabo.

The warrant, which does not identify the accused culprit, is issued as the homicide investigation of Charlotte resident Shanquella Robinson continues. According to ABC News, Baja California Sur state prosecutor Daniel de la Rosa Anaya stated the suspect was a friend of the victim.

An arrest warrant was issued in the death of Shanquella Robinson by a Mexican prosecutor. Instagram / @its.quella_

According to reports, he stated, “This case is fully defined, we even have a court order, and an arrest warrant has been issued for the crime of femicide against an accused offender, a friend of the victim who is the direct aggressor.”

“It wasn’t a disagreement, but rather a straight act of hostility. We are executing all applicable processes, including the Interpol alert and the extradition request to the United States of America. It concerns two Americans: the victim and the perpetrator.”

Shanquella Robinson is pummeled by her assailant in a hotel room in Mexico, as seen on camera.

WSOC-TV stated that Robinson’s death was first attributed to food poisoning, but a death certificate indicated the cause of death was a “severe spinal cord damage and atlas luxation,” an instability of the first two neck vertebrae that prompted an inquiry.

Robinson’s death was initially ruled as a bad food poisoning, but a death certificate revealed the cause of death was a spinal cord injury.

Robinson’s mother, Sallamondra, told a TV station that she identified persons in the video as her daughter’s friends who accompanied her on the trip. Previously, footage had surfaced showing Robinson getting assaulted in a hotel room.

According to a police report acquired by the Charlotte Observer, Robinson may have been alive and received medical attention for many hours prior to being pronounced dead, despite early reports stating she died 15 minutes after suffering a spinal injury.

Approximately 2:13 p.m. on October 29, one of Robinson’s traveling companions needed medical treatment, according to the report obtained by the newspaper. Robinson, according to Dr. Karolina Beatriz Ornelas Gutiérrez, “drank a lot of alcohol,” was dehydrated and unable to speak, but had stable vital signs.

When Gutierrez attempted to transport Robinson to the hospital, the victim’s companions urged that she be treated at the villa.

The Observer said that Robinson experienced a short seizure and her condition deteriorated before her heart stopped beating and authorities arrived.

In the beginning of this month, the FBI began investigating the case as Mexican officials investigated it as a femicide, which is a crime against women.

“I would like for everyone of them to be deported back to Mexico since their plan was to return here believing they wouldn’t be punished,” she stated. “She was a compassionate individual, and I want them to remember that forever. We’re going to preserve her legacy.”

»Mexico has issued an arrest warrant for Shanquella Robinson’s death«