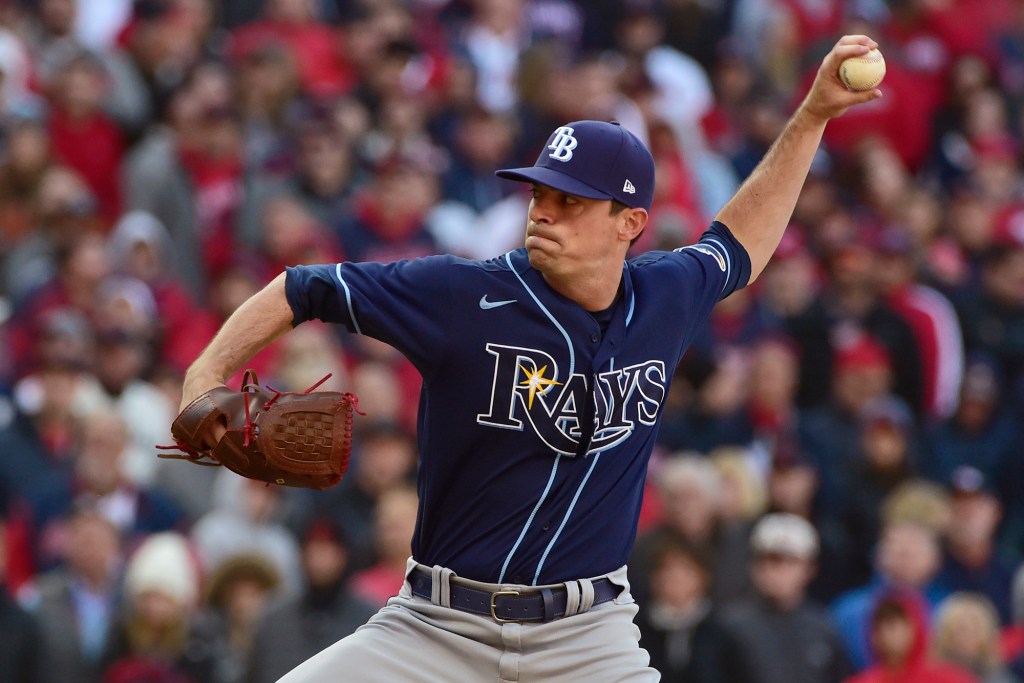 The Mets acquired left-handed pitcher Brooks Raley from the Rays on Wednesday, as reported by Jon Heyman of The Post.

After holding southpaws to a.155 batting average and a.482 OPS last season, he will provide the Mets with a weapon to deploy against left-handed hitters.

Brooks Raley, a left-handed reliever, is being acquired from the Rays by the Mets.
AP

What will the Yankees do following Aaron Judge’s re-signing? Follow the New York Post’s live coverage of the 2022 Major League Baseball Winter Meetings for the most recent rumors and news.

Raley, a self-proclaimed “strong believer in saber stats,” pitched for the Lotte Giants from 2015 to 2019 before returning to the United States.

To acquire Raley, the Mets sent Keyshawn Askew, a tenth-round pick in 2021, to the Rays.