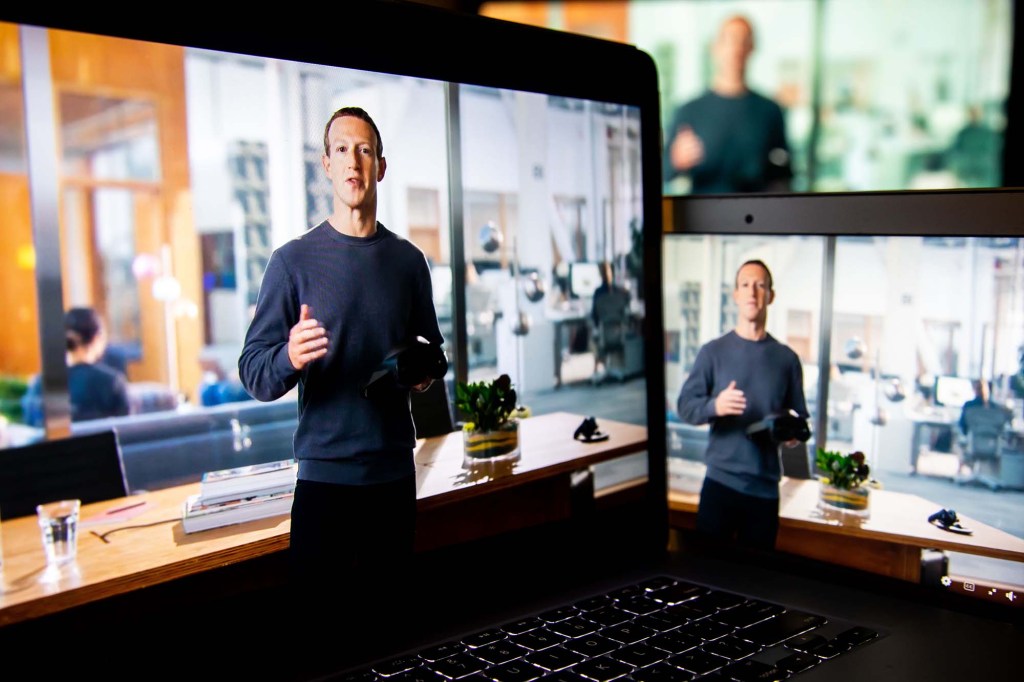 Meta, the parent company of Facebook and Instagram, was fined $414 million by European Union regulators on Wednesday for violating privacy laws, dealing a potential blow to the firm’s lucrative digital advertising strategy.

Meta’s chief European regulator, the Data Protection Commission of Ireland, penalized the tech giant for violations of the General Data Protection Regulation, or GDPR. The 2018 law was intended to restrict the capacity of Meta and other tech firms to collect and utilize consumers’ personal information without their consent.

EU regulators alleged that Meta violated the GDPR by asking Facebook and Instagram users to enter into a “contract” by approving its terms of service in order to have access to the apps – and then utilizing that consent to handle their personal data for targeted advertising. The penalties resulted from specific complaints lodged against each platform.

Meta had maintained that the language of the contract provided legal grounds for its data operations in Europe. However, the DPC determined that Meta users received “insufficient clarification regarding the processing operations conducted on their personal data.”

According to the DPC, regulators asked Meta to put its data practices within the country into compliance within three months. If users can someday “opt out” of specific advertisements, the verdict might have significant repercussions for Meta’s business.

In a long statement, Meta vehemently opposed the judgment and suggested that it will file an appeal, setting the stage for what is anticipated to be a protracted legal struggle with European authorities.

“The debate surrounding legal bases has been continuing for some time, and businesses have lacked regulatory clarity in this area,” Meta said in a statement. “We firmly think that our method complies with the GDPR. As a result, we are dismayed by these findings and aim to appeal both the rulings and the fines.”

The most recent action taken by Irish regulators was in response to complaints made against Facebook and Ireland.

Meta asserted that European regulators had failed to offer “clarity” on what constitutes a suitable legal basis for data processing.

It would be exceedingly unusual for a social media site not to be personalized to the particular user, according to the company.

“Facebook and Instagram are fundamentally individualized, and we believe that providing each user with their own unique experience – including the advertisements they see – is essential to this service,” the firm explained.

The recent measure taken by Irish officials is part of an ongoing crackdown on Meta’s European operations. The DPC has opened eleven other investigations into Meta’s operations in Europe and has already issued fines totaling more than $1.37 billion.

Meta has been extremely critical of the regulatory effort, at one time threatening to shut down Facebook and Instagram’s businesses in Europe if a fight over data transfer regulations continues.

The legal dispute is another another source of stress for Meta, which has already forecast a decline in ad revenue following Apple’s modifications to its data privacy policies.

The Meta stock price has fallen 62% over the past year as the Zuckerberg-led company pursues a costly and difficult transition to metaverse technology. Wednesday at lunchtime, the stock price rose about $3 to $127.