A Met Police officer who headbutted a bartender after breaking Covid guidelines has been fired.

Luke Wilson, 28, escaped prison in March after being convicted guilty of assaulting a guy at Be At One in Monument, London, last July. Mr Wilson was out with a company of around 20 other off-duty police officers on a night out when bar manager Johnny White questioned the group for violating Covid rules by moving between tables.
Following a trial at Westminster Magistrates Court, the officer was convicted and sentenced to 12 weeks in jail, suspended for 12 months. He was also sentenced to 80 hours of community service and forced to pay £200 in compensation and £903.

Mr Wilson was fired from the Metropolitan Police and forbidden from police during a disciplinary hearing on Thursday, according to The Evening Standard. 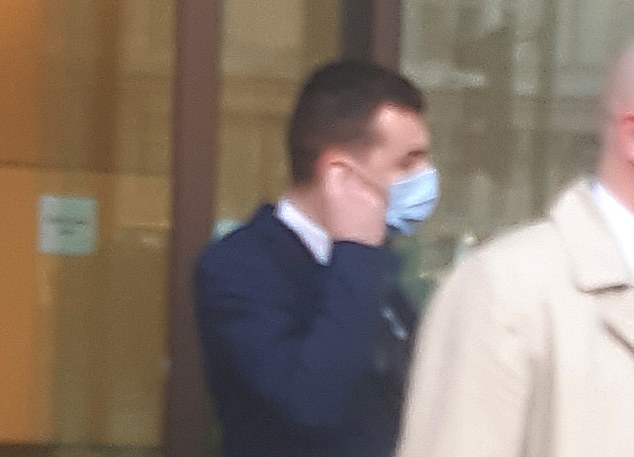 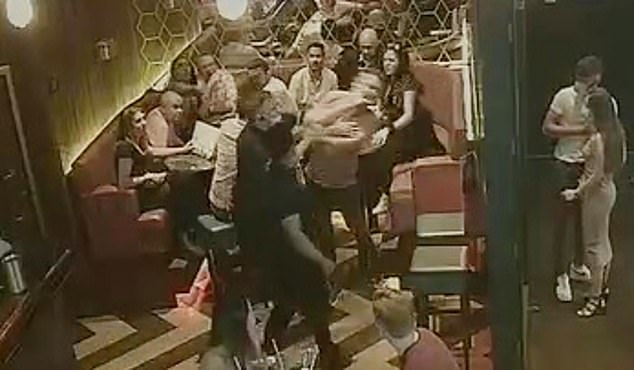 ‘Police officers are appropriately held to a high standard in terms of professionalism and behavioral norms,’ according to the hearing.

‘Whether on or off duty, they must conduct themselves in a way commensurate with public service,’ said Chief Superintendent Trevor Lawry.

PC Wilson’s conduct fell well short of the standards we demand from our officers, and he is entitled to face the consequences of his actions.

‘The Met’s values are professionalism, honesty, bravery, and compassion.’ We only want the best for our workers and will always take action if they fall short of the excellent standards that we and the public demand.’

Mr Wilson’s actions were described as “a moment of lunacy” by District Judge Briony Clarke at his trial earlier this year.

During his defense, Tom Bushnell told the court that the attack was “out of character” for him and that it “pales” in contrast to his “great career” as a police officer.