A Melbourne woman who claimed she damaged her knee and back after slipping on a piece of lettuce while shopping has lost her court plea for compensation.

Kanwaleen Bhelley, 43, claimed she suffered a WPI of more than 5% as a result of the event at a Coles shop in Wyndham Vale in May 2020.

Ms Bhelley’s medical papers supporting her allegation that her fall-related disability surpassed 5% were rejected by the grocery giant, which submitted the issue to a medical panel in 2021.

The panel determined that Ms Bhelley had age-related degenerative alterations to her spine and sacroiliac joints as a result of rehabilitative therapy for her right knee.

The tribunal determined that her health was stable and that she did not reach the WPI criterion for compensation.

Ms Bhelley filed an appeal against the verdict in the Victorian Supreme Court, citing jurisdictional mistakes by the panel.

‘In particular, she contends that, in concluding that her injuries did not meet the threshold level, the Panel either did not apply the Guides; misunderstood or misapplied the provisions of the Guides; or made a judgment that was not available to it, or was unreasonable,’ according to court filings.

‘Mrs Bhelley contended that, in the absence of such mistake, the panel would have decided that her degree of whole-person disability as a consequence of her spinal injury was 5%, fulfilling the serious injury threshold and entitling her to seek noneconomic loss damages.’

Ms Bhelley claimed that her injuries from the store incident in 2020 caused her discomfort, hampered her mobility, and prevented her from attending concerts and temple services.

‘She can stand for around 10 minutes before having to extend her back,’ stated the panel in its report.

‘She can walk for around 30 minutes, but after about 500m she experiences slight right knee discomfort and stops walking for about 10 minutes to rest or stand.’

‘She can walk stairs with ease, utilizing alternative stair treads for both climbing and descending, and she has no lower back or right knee concerns.’

udge Andrea Tsalamandris admitted that Ms Bhelley may still be experiencing symptoms or complaints from the fall two years ago.

When she handed down her decision on Friday, she found that the panel had not erred in its assessment and rejected Ms Bhelley’s appeal. 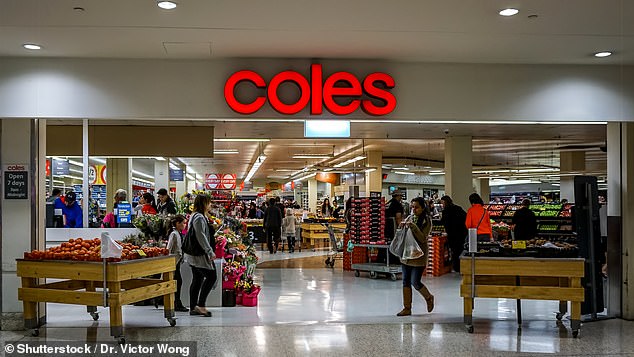 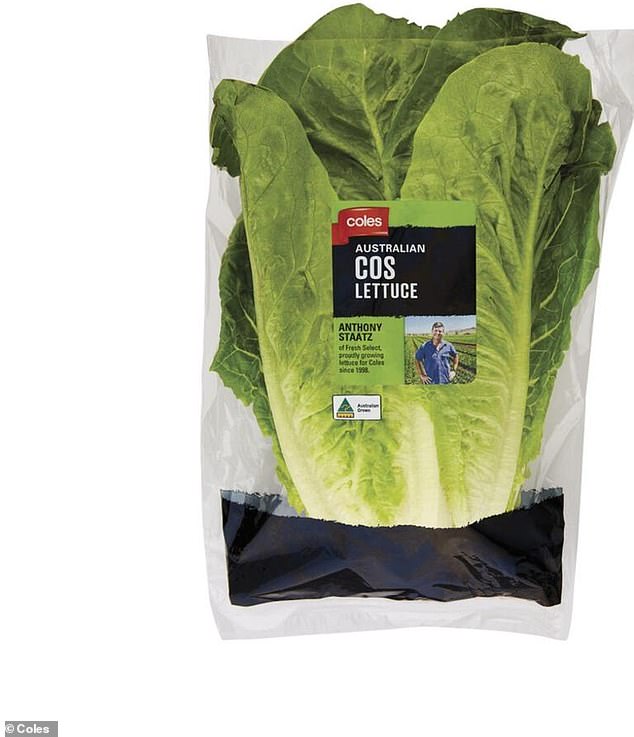 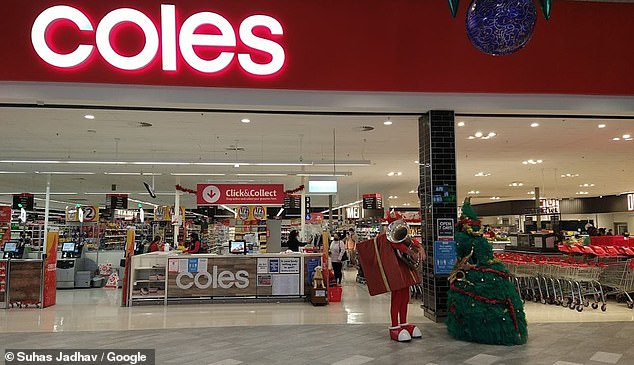 ‘It was up to the panel to establish how Ms Bhelley’s complaints and symptoms should be classified,’ wrote Judge Tsalamandris.

‘I am not convinced that the panel committed a jurisdictional mistake, and hence reject this application.’