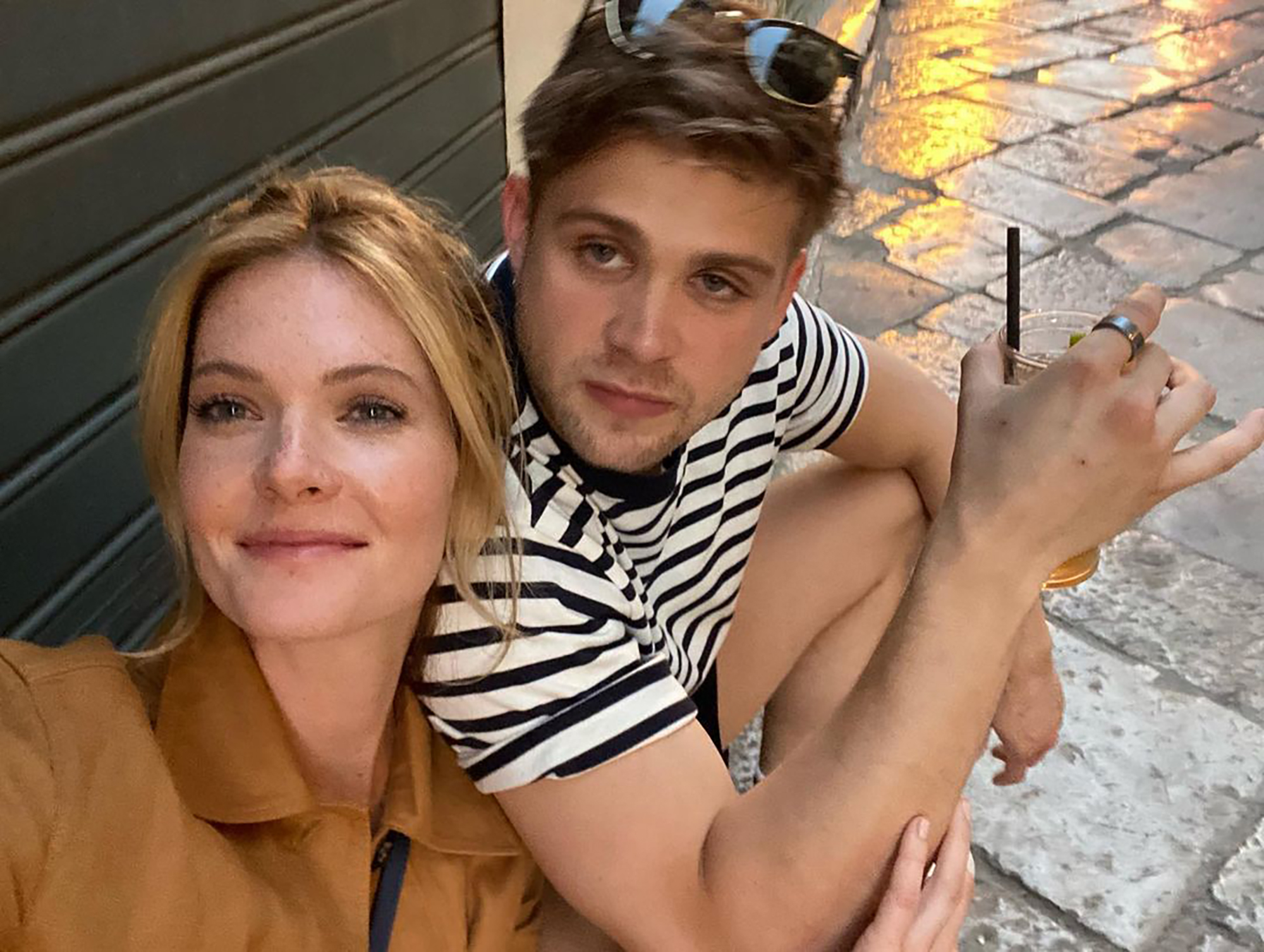 Has Daphne placed Jack in her sights? We are still in the dark.

Meghann Fahy has finally addressed reports that she is dating her “White Lotus” co-star Leo Woodall, although she did not provide any details.

A “Watch What Happens Live” viewer asked Fahy, 32, on Thursday’s broadcast if there was “any truth” to the social media rumors that she fell in love with Woodall, 26, while filming Season 2 of the HBO series in Sicily, Italy.

Fahy initially chuckled, then let out a deep sigh.

She taunted, “I never kiss and tell.”

“We are friends,” emphasized Fahy.

The former “Bold Type” star then shrugged her shoulders and gestured toward the late-night show’s presenter, Andy Cohen.

“For you, I’ll say ‘Yes,'” she assured the Bravo producer before laughing and emphasizing, “No, no, no. I was joking because he requested that I say so.”

The reported pair (seen above with co-stars Adam DiMarco, Simona Tabasco, and Haley Lu Richardson) appeared in Season 2 of the HBO series together.

Cohen, 54, continued to press Fahy for further information, asking her directly if she and Woodall are “friends with benefits.”

“We are friends,” she said.

In December 2022, rumors began to circulate that Fahy and Woodall were dating when she posted a heart-eyes emoji on his Instagram.

Fans also observed that the castmates exchanged “I love you” messages in September, one month before the debut of their season.

Later in December, Fahy added fuel to the fire when she smuggled a selfie with Woodall into a slideshow of the “White Lotus” cast’s time on set.

From 2017 to 2020, the former Broadway star dated actor Billy Magnussen.