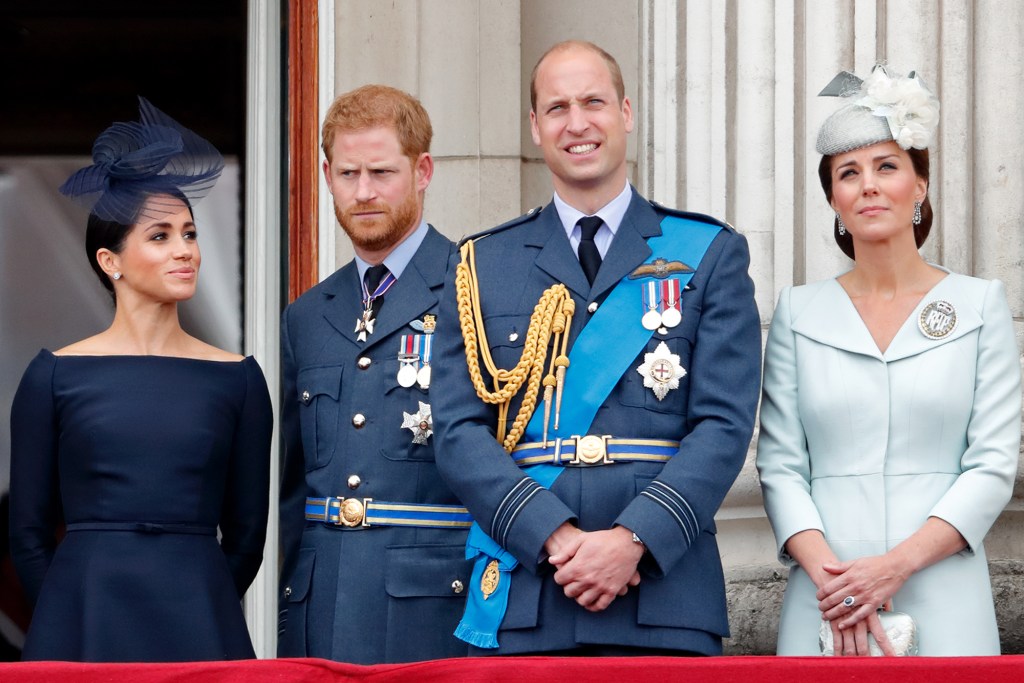 Meghan Markle wore an unconventional attire when she met her future brother- and sister-in-law for the first time.

Markle, 41, disclosed in the new Netflix series “Harry & Meghan” that she wore ripped jeans and was “barefoot” when she met Prince William and Kate Middleton for the first time.

The Duchess of Sussex admitted she was unaware that royal “formality” also occurs behind closed doors.

“I began to realize that the exterior formality flowed over to the interior, that there is a forward-looking way of being, and then you close the door and think, ‘OK, we can relax now,'” said Markle. However, this formality continues on both sides, which surprised me.

“Even when Will and Kate arrived and I met her for the first time, I was wearing ripped jeans and no shoes,” Markle admitted.

Numerous stories have indicated a breach between the two royal couples.

She also revealed that she has “always been a hugger” and was unaware that embracing is “quite unsettling for many Brits.”

Numerous stories indicate that the two royal couples are at conflict with one another.

In October, an excerpt from Valentine Low’s book “Courtiers: Intrigue, Ambition, and the Power Players Behind the House of Windsor” claimed that Harry rejected William’s attempt at reconciliation after the Duke and Duchess of Sussex’s interview with ITV during their 2019 tour of South Africa.

The documentary about Prince Harry and Meghan Markle was released on Thursday with some surprising discoveries.

During Queen Elizabeth II’s official funeral, Harry and Meghan were sitting away from William and Kate, while the Prince and Princess of Wales’ children Charlotte, 7, and George, 9, separated the adults.

The documentary about Prince Harry and Meghan Markle was released on Thursday with several stunning discoveries, including the fact that Harry discovered some things about his future bride from the press and that their engagement interview was a “orchestrated reality show.”