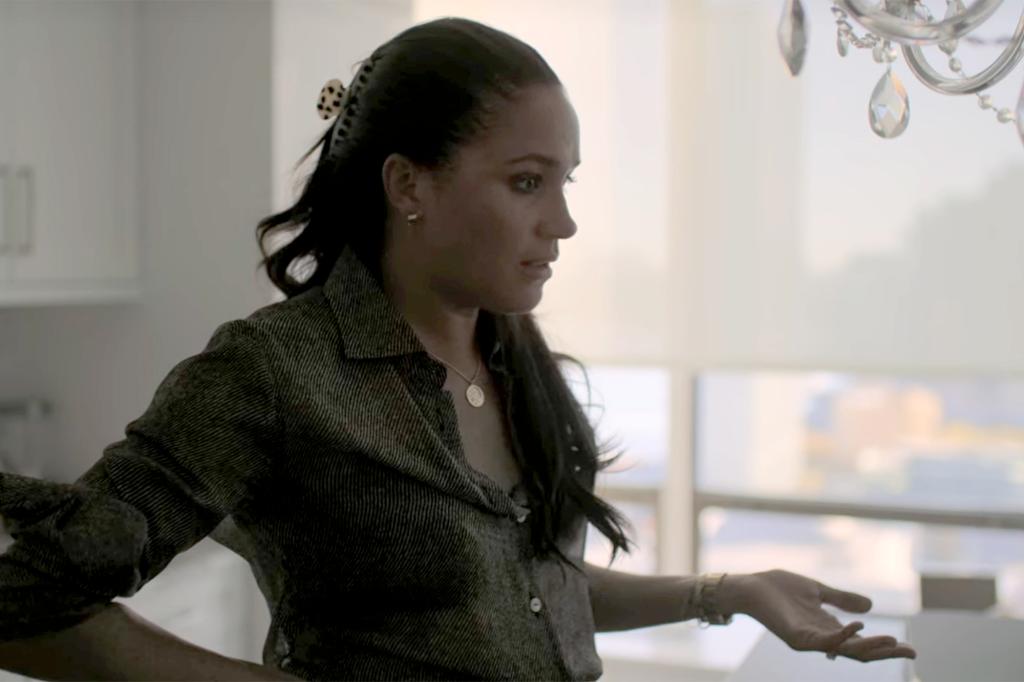 Meghan Markle is not very fond of Prince William, her brother-in-law.

In her Netflix documentary series with Prince Harry, the former “Suits” actress says that she is furious with the Prince of Wales for allegedly conspiring against her Associated Newspapers lawsuit.

In Episode 6 of “Harry & Meghan,” which began streaming on Thursday, Markle’s attorney Jenny Afia reveals that the court presiding over the Duchess of Sussex’s legal case found in her favor in 2021.

Afia states that Associated Newspapers appealed as expected. “When we were going to go to the court of appeal, a senior member of [William’s] team came forward to provide his witness statement, which wasn’t required, and tragically, he could not have done so without the permission of his superiors.”

Afia is referring to Jason Knauf, a former communications secretary for William, age 40, and his wife, Kate Middleton, age 40, as well as Harry, age 38, and Markle, age 41.

Knauf is also the employee who reportedly filed a complaint against Markle to HR in 2018, alleging that she bullied other employees, a claim that Markle rejected. This year, Knauf departed his position as the CEO of William and Middleton’s Royal Foundation. He is currently a board member of the Earthshot Prize, which was established by William.

At “Harry & Meghan,” the couple is recorded in the New York apartment of an unnamed female friend discussing the legal development when the woman points out that Knauf works for William, who presumably would have had to approve the witness statement.

“I know that it’s your brother,” Markle adds, apparently irritated as she raises her hands. “It’s your sibling. I won’t comment on your brother, but it’s so evident that it’s like…”

In another episode, Harry claims that his older brother violated an agreement they made not to allow their respective workplaces to exchange unfavorable press reports about one another.

“William and I witnessed what occurred in our father’s [King Charles III’s] office, and we made a pact that we would never allow such a thing to occur in our office,” he continues.

“I’d sooner be killed by the press than participate in this game or business of trading, and it was devastating to witness my brother’s office doing the same thing we promised we would never do.”

Harry also alleges that William lost his anger during a family meeting conducted following his and Markle’s January 2020 announcement that they were leaving the royal family.

“It was horrible to have my brother scream and yell at me, my father utter untrue things, and my grandma [Queen Elizabeth II] just sit there and take it all in,” he recalls.

The most unfortunate aspect was the rift it caused between myself and my brother.

The palace refused to comment about “Harry and Meghan.”