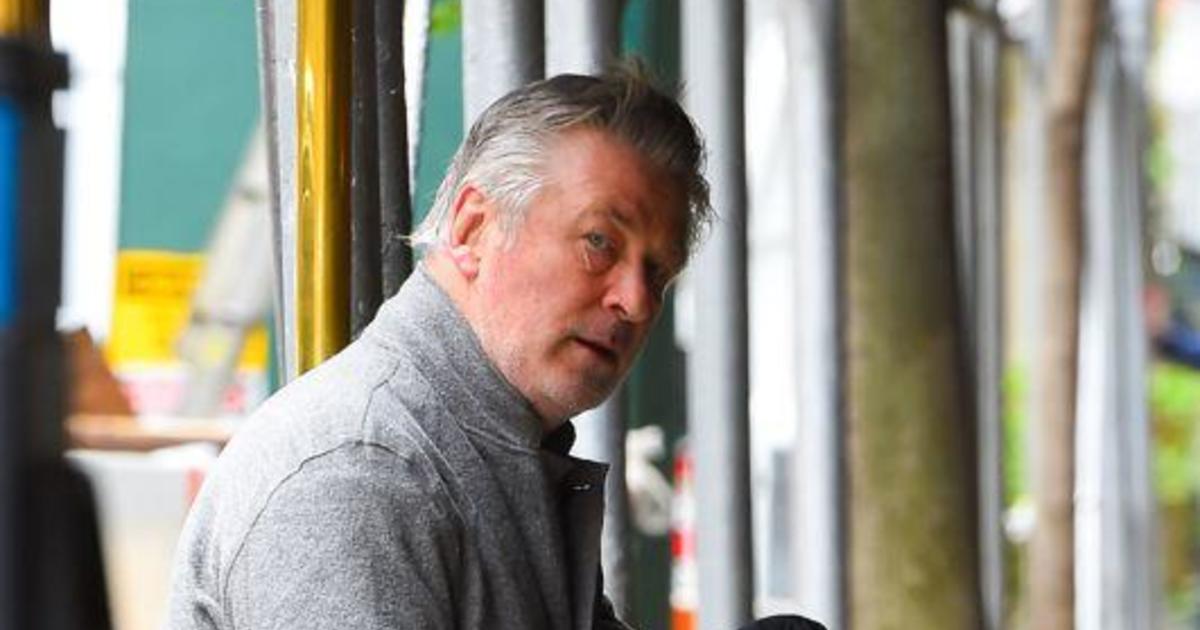 The fatal shooting of a cinematographer by actor Alec Baldwin on the set of a film last year was ruled an accident by the Office of the Medical Investigator of New Mexico after an autopsy and assessment of law enforcement evidence.

Monday, the Santa Fe County Sheriff’s Office released the medical investigator’s findings along with many FBI records on the revolver and ammo seized after the incident.

Prosecutors have not yet determined whether or not to pursue charges in the case, stating that they are reviewing the most recent allegations and awaiting mobile phone data from Baldwin’s counsel.

On October 21, Baldwin was pointing a revolver at cinematographer Halyna Hutchins when it discharged, killing Hutchins and injuring the film’s director, Joel Souza. They had been inside a tiny church while setting up a scenario for shooting.

Baldwin’s legal team saw the medical investigator’s findings as more evidence that the shooting was “a sad accident” and that he should not face criminal charges. However, it is too early to judge how much weight the report will have with the district attorney’s office.

“This is the third time the New Mexico authorities have determined that Alec Baldwin had no authority or knowledge of the allegedly unsafe conditions on the set, and that he was told by the person in charge of safety on the set that the gun was ‘cold’ and believed it was safe,” attorney Luke Nikas said in a statement.

Baldwin said in a December interview with ABC News that he was following Hutchins’ instructions when the pistol discharged on the set of the Western picture “Rust.” He said that he had not pulled the trigger.

FBI study of the pistol in Baldwin’s hand during the rehearsal indicated that it was functional and would not have fired until the hammer was completely cocked and the trigger was pressed.

The FBI investigation indicated that, with the hammer in the fully cocked position, the pistol could not be forced to fire without pushing the trigger as long as the internal components remained functioning.

The FBI reportedly shattered pieces of the trigger sear and cylinder stop when striking the hammer during testing of the firearm. This resulted in the hammer falling and the firing pin detonating the priming.

This was the lone successful discharge throughout testing, and it was due to the failure of internal components, not the weapon or safety measures, according to the study.

According to the FBI investigation, it was unknown how many times the revolver’s hammer may have been hit during testing.

Baldwin, who also produced “Rust,” previously said that the pistol should not have been loaded during the rehearsal.

In the building where the incident took place, live ammo was discovered on a cart and in a holster. Additionally, blank and fake cartridges were detected.

In an April investigation, the New Mexico Occupational Health and Safety Bureau documented safety failings in violation of normal industry norms, including evidence that production supervisors took minimal or no action to resolve two misfires on set before to the fatal shooting.

The bureau also recorded concerns from crew members about firearm safety that went unanswered and said that weapons experts were not permitted to make choices regarding extra safety training.

In concluding that the shooting was an accident, the New Mexico medical investigator’s office cited “the lack of clear intent to inflict damage or death” and claimed that there was “no convincing evidence” that the handgun was loaded with live bullets on the set.