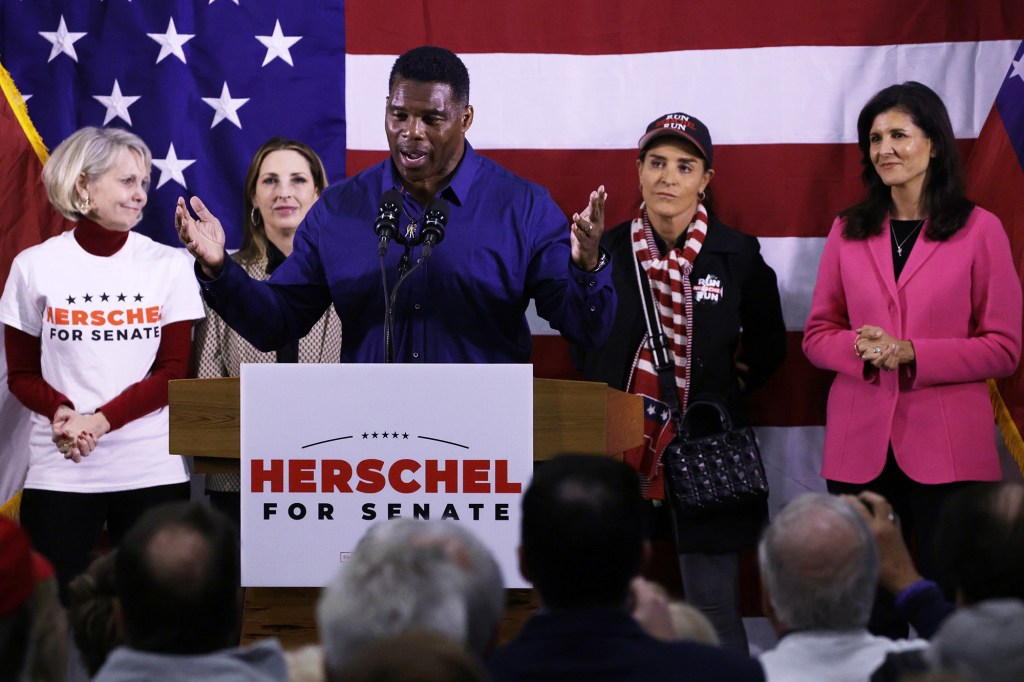 Ronna McDaniel, chair of the Republican National Committee, called for party unity after a poor performance in the midterm elections resulted in a slim Republican majority in the House but a loss of control of the Senate.

McDaniel, who is up for re-election in January, warned that “infighting” within her party will pave the way for future Democratic electoral victories.

“We cannot despise each other to the point where we forget what the Democrats are doing to the country. McDaniel told John Catsimatidis on his WABC 770 AM broadcast on Sunday, “We can’t be so upset at one other that we say, ‘I’m not going to vote for this Republican because they like this candidate, or they’re a RINO or establishment, or they’re MAGA.'”

“We must unite, because if you look at many of these recent elections, you will see that Republican voters were the deciding factor. We must unite because the Democratic Party is ruining our country. If we want to be victorious in 2023 and 2024, we must demonstrate unification. “But if we have infighting, no one will join our party,” she explained.

On Dec. 5, while campaigning in Georgia, Republican Herschel Walker lost his bid to defeat Democratic Sen. Raphael Warnock in a runoff election on Dec. 6.

On November 8, Republican Gov. Brian Kemp defeated Democrat Stacey Abrams by more than 8 percentage points, but Walker was forced into a runoff with Warnock because neither candidate received more than 50% of the vote.

Warnock then trounced the former NFL star in the runoff on December 6, solidifying the Democratic majority in the Senate.

She stated that the Republican Party must determine why voters do not support all GOP candidates.

Rep. Kevin McCarthy is projected to become the next speaker of the House following the Republicans’ slender majority in the chamber following the midterm elections on November 8.

“The RNC does not choose candidates. The voters decide. We do not perform messages. That depends on the campaigns. But we do​ ​do turnout. “The one thing we’re observing right now is that turnout was sky-high, but not every Republican candidate received votes,” she added.

“There were numerous candidates whom, ultimately, Republicans… could not vote for. “We ended up with some knuckleheads because President Trump approved them without sufficient screening,” Rove told Catsimatidis.

The quality of candidates is important. This election marked the return of ticket-splitting candidates. It was a group of Republicans who said, “I cannot vote for someone who is mediocre or unqualified for office,” he explained. ​

“Trump endorsed [Majewski] because he put a large Trump campaign sign in his front yard during the 2020 election. [Majewski] claimed to be a battle veteran, to which Trump responded, “That’s my guy.” “It turns out he never engaged in combat,” stated Rove.