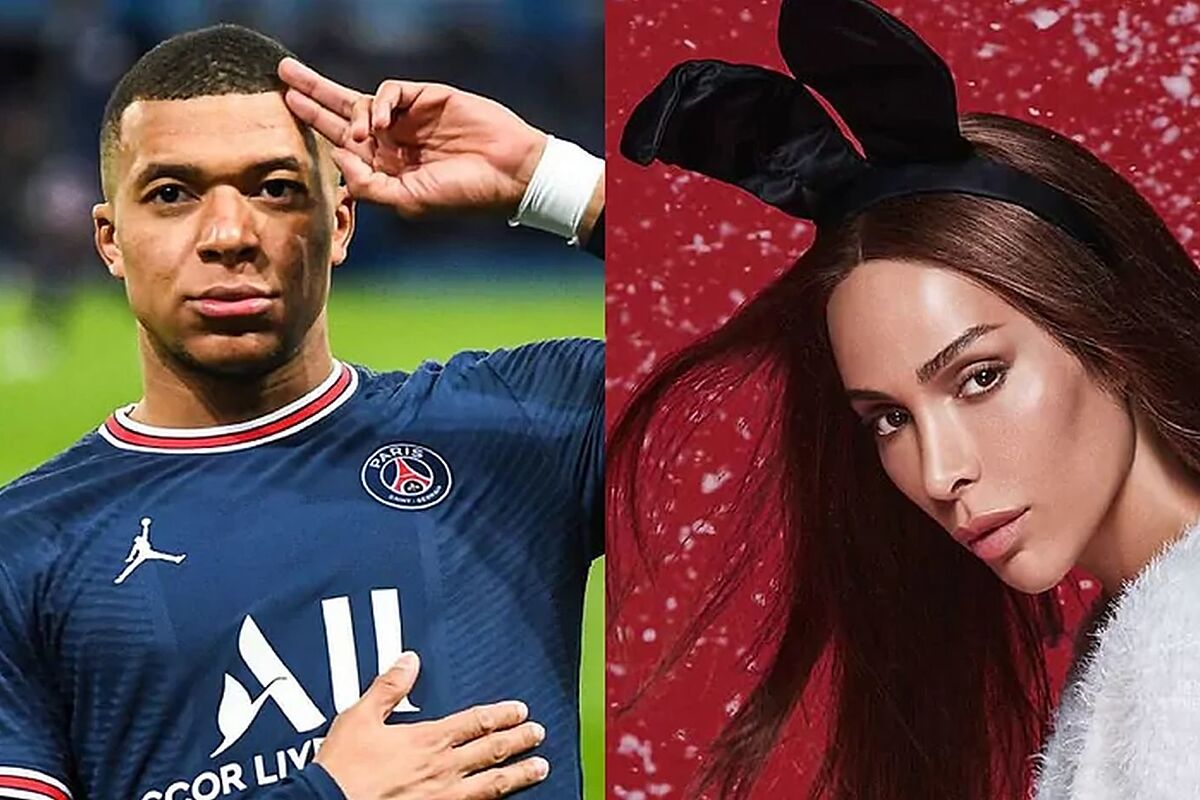 According to Marca, the 24-year-old French footballer who won silver and the Golden Boot at the 2022 FIFA World Cup in Qatar in December is no longer in a relationship with his rumored transgender girlfriend, Ines Rau.

MBAPPE AND INES RAU’S ALLEGED RELATIONSHIP
The French daily Corriere Dello Sports stated in August 2022 that Mbappe had been dating the famous model Ines Rau for some time, as the couple was first spotted together at the Cannes Film Festival in the same year. On a yacht, where the footballer was caught carrying his supermodel girlfriend, they were also sighted.

Rau was born to Algerian parents in France. The 32-year-old model underwent gender reassignment surgery when she was 16 years old. At the age of 24, she went public with her confession.

Her claim to fame is being chosen November 2017’s “Playmate of the Month” by Playboy magazine.

HERE’S WHY ROSE BERTRAM WAS ALSO IN QATAR
Marca reports that Rose Bertram and Mbappe are an official couple, although the soccer player is still attempting to conceal their relationship.

Fans wondered why Bertram, a 28-year-old model, was in Qatar during the World Cup after she posted photographs of herself stunning a fashion show in the Arab country prior to the 18 December final between Argentina and France.

In addition, designer Eli Mizrahi posted photographs of himself and Belgian model Bertram supporting Mbappe during the World Cup on Instagram. In addition to this, Marca said that she also sent him some texts.

Eli Mizrahi and Rose Bertram in Qatar for the World Cup. Image courtesy @elimizrahi/Instagram
MBAPPE WANTS NO PUBLIC RELATIONSHIP.
According to First Sportz, Mbappe was angered by Bertram’s support for the footballer in Qatar, despite the fact that her intentions were honorable.

According to Aqababe, a close correspondent of the couple’s lovelife, Bertram wants to make their relationship public, although Mbappe has apparently said adamantly that he want to remain private.

“It’s a fun truth that she wants Kylian Mbappé to formally recognize her as his girlfriend, but he does not. He prefers discretion, which Rose can not comprehend.”