Skip to content
Go Home «» News «» Breaking News «» Mayor of Tshwane: “It is not the end for those matriculants who failed” 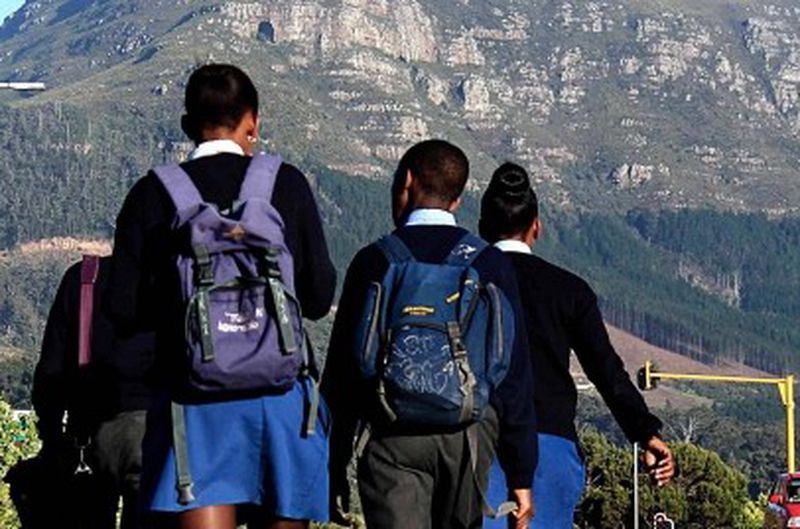 Randalls Williams, the executive mayor of the city of Tshwane, informed individuals who failed their matriculation exams in 2022 that there is still time to improve their performance.

However, he recalled the unsuccessful matriculants and stated, “there is hope; it is not the end.”

The Ministry of Basic Education acknowledged that regular load shedding has a negative impact on the basic education sector, as stated by the mayor.

“Electricity is required for teaching and learning, particularly in specialized schools where equipment is utilized in the classroom.”

Williams stated that despite the obstacles, these students have demonstrated their perseverance.

“This is not the end for the students who did not attain their targeted scores.

There are plenty additional ways to reach your objectives and improve your performance.

A Cornwall Hill student achieves a new record with 15 honours.

“On behalf of the City of Tshwane, I’d like to extend my heartfelt congratulations to the matriculants of 2022 for achieving an overall pass rate of 80.1%.”

“At the national level, every province earned a pass rate above the 70% threshold. We admire their perseverance and dedication in this area.”

I’d also want to congratulate our very own Tshwane South District and Gauteng North District for being the fourth- and fifth-best performing districts, with respective scores of 89.0% and 87.7%.

Williams commended the teachers, school administration, and parents for their dedication and support in promoting the students’ education.

»Mayor of Tshwane: “It is not the end for those matriculants who failed”«