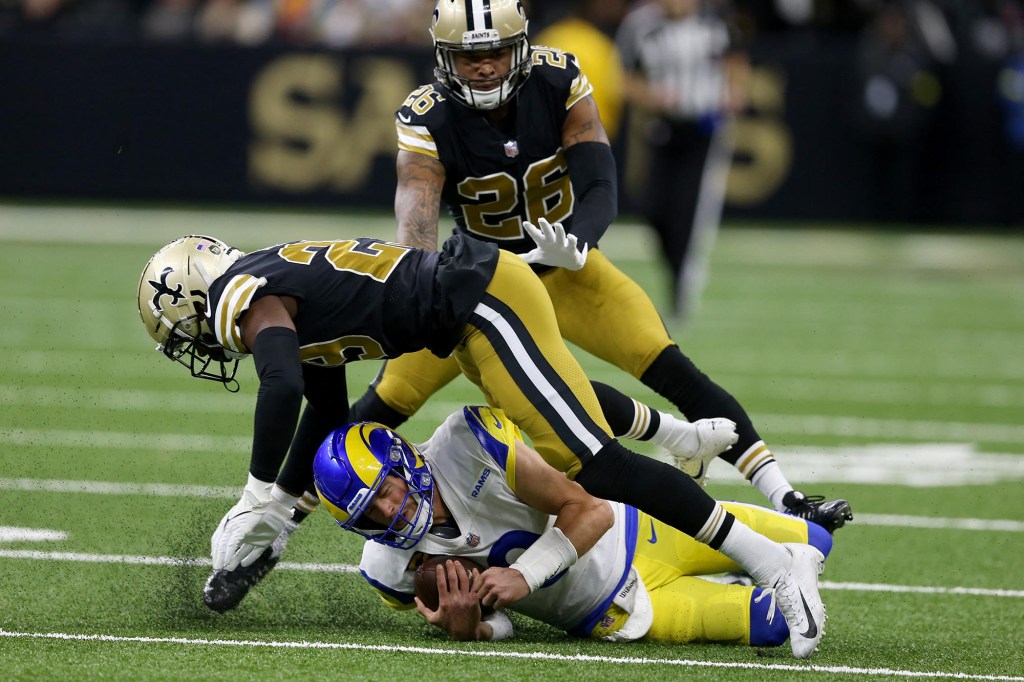 Again, Matthew Stafford is being assessed for a concussion.

In the third quarter of Sunday’s game against the Saints, the Rams quarterback was sacked on a third-and-eight play and did not return. Stafford, who had recently been cleared to play against New Orleans, will now return to the concussion protocol.

Stafford missed the Rams’ game against the Cardinals last week because he was still in protocol. However, he was released from protocol on Friday.

He left the game against New Orleans having completed 11 of 18 passes for 159 yards and two touchdowns.

Perkins, meanwhile, completed only 5 of 10 passes for 64 yards, with backup quarterback John Wolford ruled out due to a neck injury before the game.

The defending Super Bowl champions did not have a successful 2022 season. They had already scored the third-fewest points in the NFL this season prior to Sunday. The Saints ultimately won 27-20, reducing the Rams’ record to 3-7.

If Stafford must miss more time, their reign may soon come to an end.