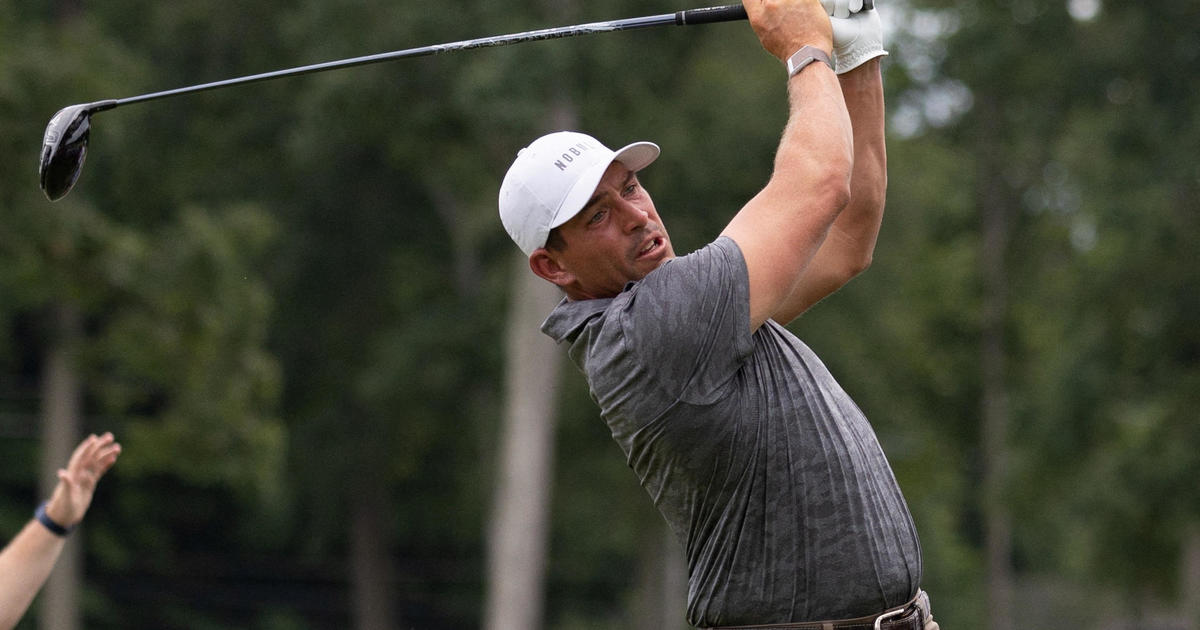 Kapalua, Hawaii — Scott Stallings was extended an invitation to the Masters, and the Georgia resident will most likely attend as a guest of the PGA Tour golfer of the same name.

Stallings, who qualified for the Masters by reaching the Tour Championship last year, was unaware of the mail mix-up until the other Scott Stallings wrote him a series of Instagram messages informing him of the error.

On August 21, 2022, Scott Stallings plays the third tee during the final round of the BMW Championship golf tournament. Bill Streicher-USA TODAY Sports / File Photo via Reuters

“Hello, Scott. I am also named Scott Stallings and am from Georgia. My wife is also named Jennifer!” The author wrote. “The Masters sent me a FedEx today inviting me to participate in the Masters Tournament from April 6-9, 2023. I am very certain that this is NOT for me… I enjoy playing, but wow! Not even close to your level.”

The golfer Stallings tweeted about the error:

Literally had been checking the mailbox five times per day, and then yesterday I received this strange Direct Message.

Invitations were given to qualified players a week before Christmas, when club chairman Fred Ridley declared that the criteria would remain the same as the previous year. Stallings reported that he checked his mail daily and began to worry where it was.

Stallings stated Monday at the Sentry Tournament of Champions, “I honestly believed my wife had it and was planning something for Christmas.” “Then, however, nothing arrived, and we departed two days after Christmas. I did not even consider.”

Then, Instagram solved the puzzle of the two Stallings, one from St. Simons Island, Georgia, and the other a three-time PGA Tour winner from Knoxville, Tennessee, who is attending his third Masters.

He has not yet received the actual invitation.

“I just saw a photo of it from the other Scott Stallings, whose wife shares my name,” Stallings added with a chuckle.

Stallings stated that he formerly owned a sports management company with a location on St. Simons Island. The condo of the other man is adjacent to the office building, so Stallings can only presume the delivery person assumed the invitation belonged there.

“The man responded, ‘I saw my name and never gave it a second thought, but when I opened it I thought, ‘This is not for me'” Stallings stated. He sent me multiple texts stating, “This is not a hoax, I swear; I have it.”

Stallings’ runner-up finish at the BMW Championship during the FedEx Cup playoffs qualified him for the Masters by placing him in the top 30 for the Tour Championship.

The other Scott Stallings can now also arrange a trip to Augusta National.

“We’re going to give him some practice-round tickets and take him to dinner on Monday night for doing the right thing,” Stallings said.