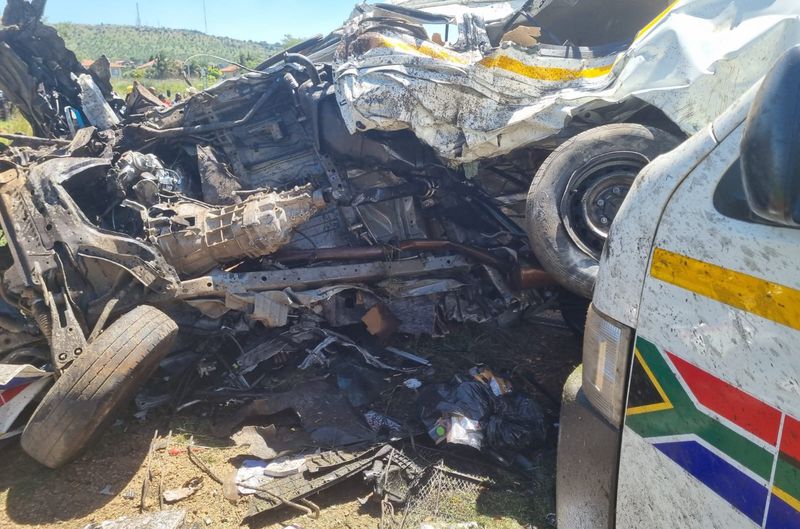 On Thursday, January 12, five persons were murdered in a horrific mass casualty crash in Roodepoort, Johannesburg.

According to the private emergency medical services provider Emer-G-Med, the mass casualty accident occurred on Peter Road in Roodepoort.

“At this time, as many as five fatalities have been reported, and another patient is in critical condition. “An aeromedical helicopter will be dispatched to the scene shortly,” stated a spokeswoman.

A local newspaper, The Roodepoort Record, reports that a small truck collided with other vehicles while driving through the intersection of Peter and Doreen Roads in Ruimsig. According to witnesses, the truck’s brakes failed.

The Roodekrans Neighborhood Watch issued a warning to motorists advising them to avoid Hendrik Potgieter Road.