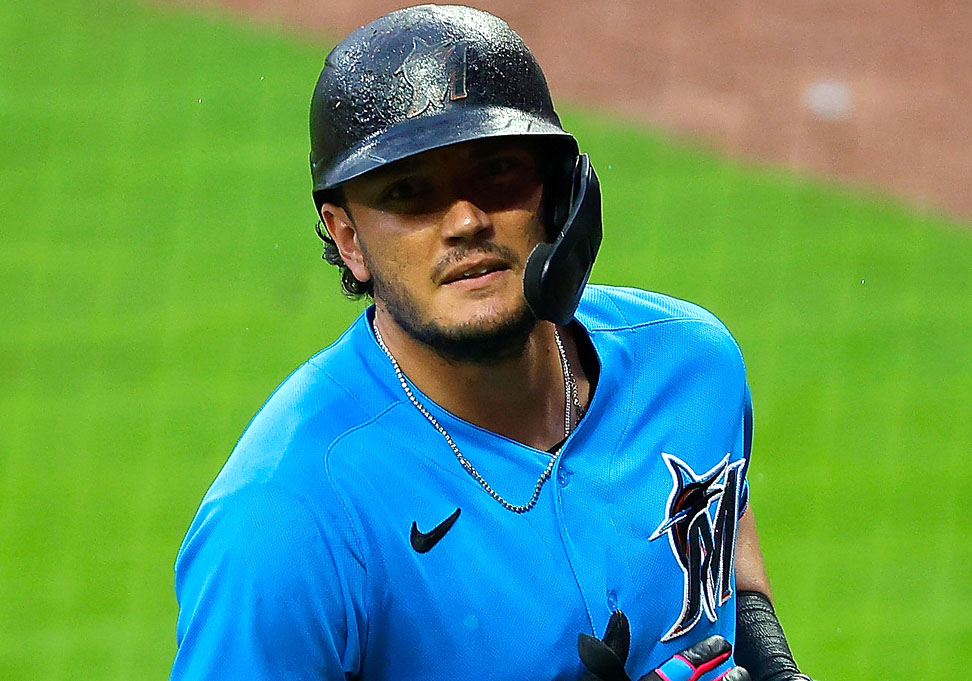 The trade was announced Wednesday night.

Trea Turner, the Dodgers’ starting shortstop for all but two games last season, left in free agency and signed an 11-year, $300 million contract with the National League champion Philadelphia Phillies.

Rojas will undoubtedly fill this need. In the last season of a two-year, $10 million contract, he earns $5 million, after which he can become a free agent.

Rojas was the Marlins player with the longest tenure, having been with the team since 2015. He appeared in 870 games with the Marlins during the past eight seasons, 339 more than the next-highest player, Brian Anderson, who appeared in 531 games.

He was the clubhouse leader for the majority of his time in Miami. Don Mattingly, who managed the Marlins for the final seven years of Rojas’ time in Miami, extolled Rojas’ contributions to the organization and even granted him honorary managerial duties for the 2019 and 2021 season finales.

Rojas’s batting average of.236 was his lowest since he batted.182 in 85 appearances with the Dodgers in 2014, but his glove remained outstanding. Last season, he committed seven errors in 531 chances at shortstop and was a nominee for the National League Gold Glove; he was the second-oldest daily shortstop in the majors, behind Elvis Andrus, who split time between the Oakland Athletics and the Chicago White Sox.

In August he turned 34 years old. Rojas will turn 34 in one month.

The deal occurred just hours after the Marlins introduced Jean Segura at their ballpark, with general manager Kim Ng stating that the team intends Segura, who has spent practically his entire 11-year career as a middle infielder, to play third base. Segura may see some time at shortstop for the Miami Marlins after Rojas’ departure.

Rojas has appeared in the postseason twice. He appeared in one game during the Dodgers’ 2014 NL Division Series loss to St. Louis, then helped the Marlins defeat the Chicago Cubs in the 2020 NL wild-card series before losing to Atlanta in the division series.

In 2017, the Dodgers selected Amaya in the eleventh round. He has spent the previous five years in their minor league system, batting.256 in 463 games and reaching Triple-A for the first time last season.