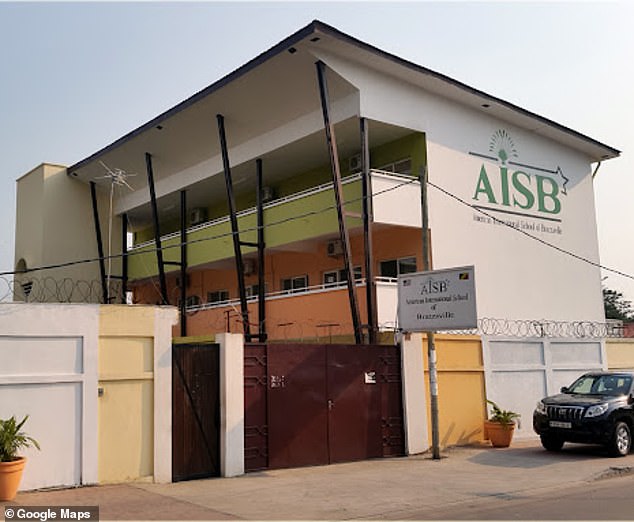 An Australian teacher who was employed at an international school in the Democratic Republic of the Congo was murdered when his drink was reportedly tainted by his partner and another guy, who are also suspected of disposing of his corpse in a river full with crocodiles.

The 57-year-old Mark Ciavarella, from Leeton, New South Wales, relocated to the African nation six years ago. He first worked for the American International School, where he taught English and music, before transferring to the French Consular School.

Local law enforcement has accused his roommate and lover Clement Bebeka of murder, and they want to present a filmed confession during his trial in the main court of the Palais de Justice in Brazzaville.

On October 26, 2022, Mr. Ciavarella’s brother in Australia reported him missing after losing communication and fearing something “untoward” had occurred in the infamously deadly and violent nation.

According to the purported confession he gave to The Daily Telegraph, Bebeka allegedly showed up to the apartment he had shared with Mr. Ciavarella since 2016 and saw him there talking to another acquaintance.

He said that Mark would flee the nation and leave us penniless, and he asserted that we needed something from which to gain. During the confession, Bebeka reportedly remarked to investigators in French, “He said he had a solution.”

He said that as Mr. Ciavarella was leaving the restroom, the guy poured poison into his drink while demanding Mr. Ciavarella’s cash and credit cards.

Within adding that he didn’t step in to stop the guy or warn Mr. Ciavarella as he drank the contents of the glass in front of him, Bebeka reportedly said, “After he drank the poison, he went asleep and after 35 minutes or so he was dead.”

Bebeka reportedly said that while the Australian lay dead, he summoned a buddy who was a driver, and the three moved the corpse into a vehicle, went to the Congo River, and then hurled it over a bridge.

Brother of Mr. Ciavarella Darren informed the newspaper that the absence of his corpse has devastated the family.

The fact that they slaughtered him and gave him to crocodiles in the water, he said, “is killing us. If it had been an accident or disease, it would be simpler to accept.

He said that while his brother was aware of the dangers, he was enthusiastic about working with kids and educating them, and that when they last talked the day before he vanished, he was looking forward to going back to Australia.

He said that the family had urged him to come home sooner, but he had been reluctant due to a debt he had accrued there after falling victim to a dishonest housing scam.

In March, the trial will start.