Skip to content
Go Home «» News «» Breaking News «» Marisa Tomei almost portrayed Penny on “The Big Bang Theory” and had no idea it would become so “iconic.” 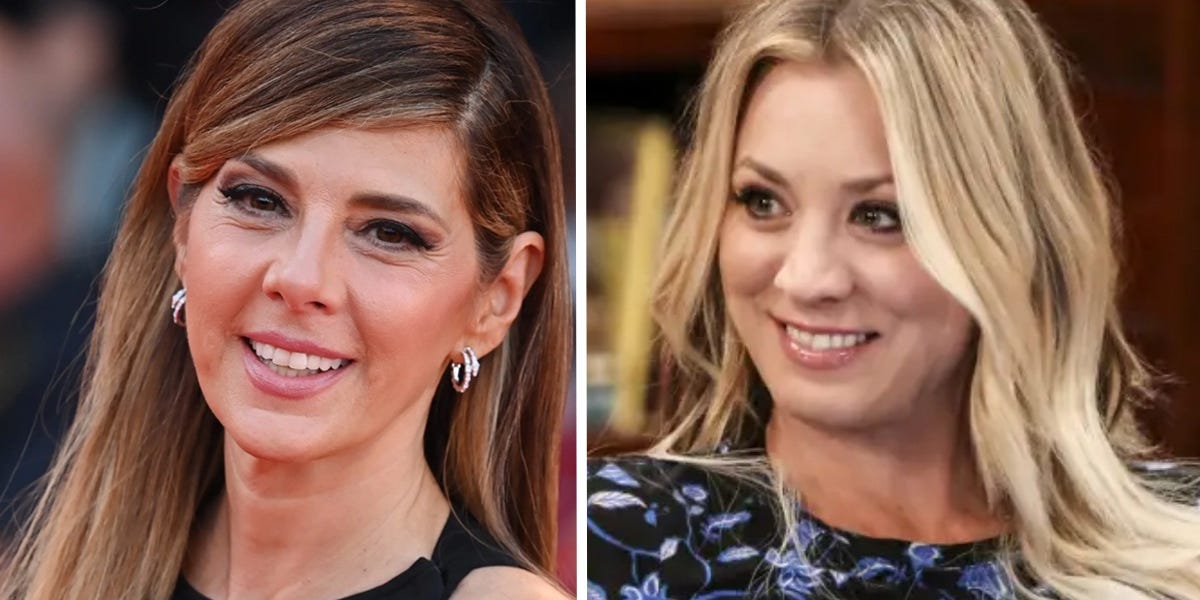 Marisa Tomei was almost cast as Penny, the girl next door on “The Big Bang Theory” who befriends her nerdy neighbors.

Tomei stated to Insider in an interview promoting her partnership with Briggs and Riley, “I thought it was a great script, and that’s why we decided to check it out.” “And it’s such an iconic setup, with all those archetypes, the scientists, and then the hottie and everything else.”

She did not anticipate that “The Big Bang Theory” would become the 12-season ratings powerhouse for CBS that it became.

“I had no idea it would go on for so long,” said a “The Watcher” actor.

In her oral history of the series, “The Big Bang Theory: The Definitive, Inside Story of the Epic Hit Series,” Jessica Radloff first revealed that Tomei was considering the part.

Radloff reported that Tara Reid and Elizabeth Berkley were also considered for the role of Penny.

“I had the part of Sheldon for a long time before everything was settled. I read with Marisa Tomei. Johnny was cast by then, but he was doing a play in New York. I had come back to read with her,” Parsons recalled in an interview with the book.

Tomei said even though she didn’t end up in the show, she still thought the concept was great.

“It wasn’t really the right fit for me at the moment, but I truly did appreciate the story itself,” she added.

Millions agreed with her. Nearly 18 million people tuned in to the season finale on May 16, 2019.

Tomei told Insider that she and Penny (who was subsequently portrayed by Kaley Cuoco) share a fundamental character trait: both may be unorganized.

Tomei wishes she utilized packing cubes when traveling, but “I haven’t reached that level yet.”

“I have just inserted it,” she continued. “I always want to pack in a highly systematic manner, but I always end up just throwing things in.”

Tomei wears little purses on the red carpet, but she enjoys the space that Briggs and Riley provide for her to pack her favorite ensembles in their bags.

She stated that the new Briggs and Riley suitcase has additional room. They are extremely deep so that I can fit even more items, yet they are still compact.

»Marisa Tomei almost portrayed Penny on “The Big Bang Theory” and had no idea it would become so “iconic.”«