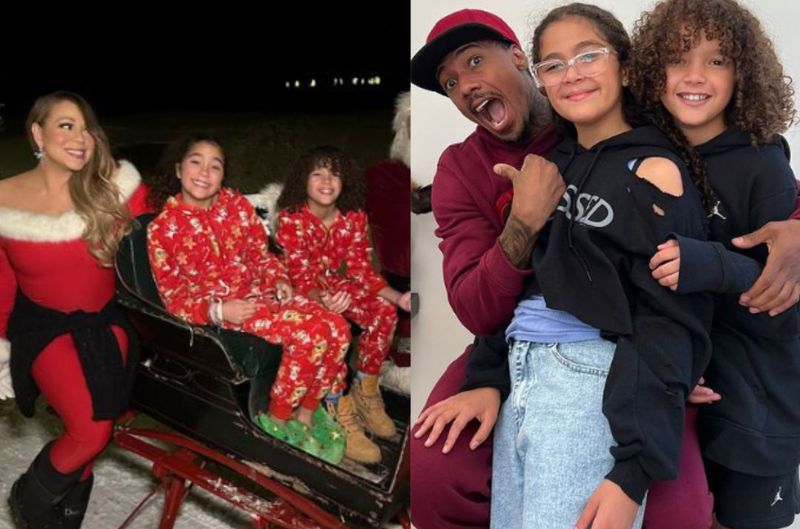 According to Radar Online, Mariah Carey is seeking sole custody of the twins she shares with Nick Cannon, Moroccan and Monroe. According to reports, Cannon made this decision after becoming a father to twelve children in December 2021.

Since their divorce in 2014, Mariah and Cannon currently share shared custody of Morrocan and Monroe.

Monroe and Moroccan are almost always with Mariah, regardless of the situation. A source told the publication that Nick does not spend much time with his children, despite the fact that he is a doting father who tries to spend as much time with them as possible.

“However, she wishes to warn him that he cannot flit in and out of their lives while attending to his other children. And she wants formal recognition as the primary caretaker for the twins,” the person stated.

Nick Cannon’s ‘baby mom’ Bre Tiesi on marriage, children, and moreIn addition to Morrocan and Monroe, Cannon is the father of the following:

Britney Bell has three children with the model Golden Sagon, Powerful Queen, and Rise Messiah, who was born in September 2022.

Zen, who tragically lost suddenly in December 2021, and Halo, a newborn girl born on 14 December 2022, are Alyssa Scott’s children.

A child named Legendary Love was born to Bre Tiesi in June of 2022.