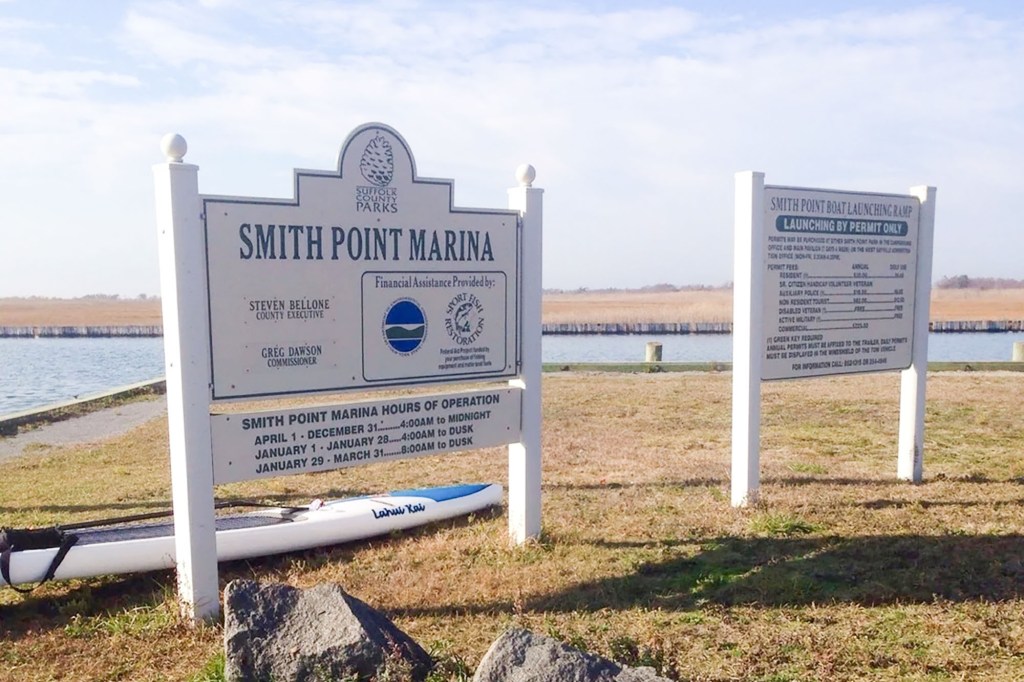 Two weeks after police reported he presumably fell overboard while working on a boat, the body of a man from Queens has been found off the shore of Long Island.

Wednesday around 11:40 a.m., a 45-year-old man from Far Rockaway was discovered dead at Smith Point County Park in Shirley, according to the Suffolk County Police Department.

Morris, an employee of H&L Contracting in Hauppauge, allegedly disappeared on November 18 while working on a boat at the Smith Point Marina in Shirley.

The following day, about 3 p.m., a coworker reported Morris missing.

It is thought that Morris fell into the sea and drowned.

The corpse of 45-year-old Pierre Morris was recovered off the coast of Shirley, Long Island, on Wednesday, two weeks after it was suspected he fell overboard while working on a boat.

Morris was discovered floating in the sea at Smith Point County Park.

The employer of Pierre did not immediately respond to a Thursday request for comment.