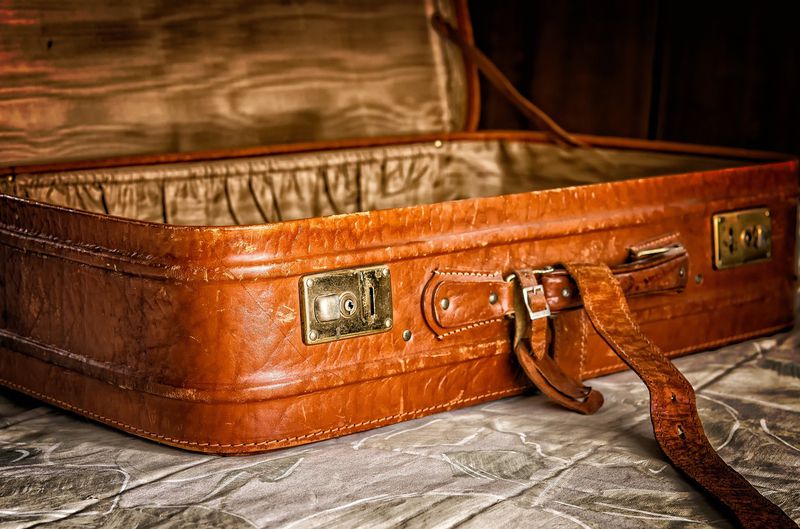 The police were dispatched to the area, where the body was found in a suitcase in a creek.

The investigation revealed that the deceased had been reported missing on Saturday, January 14th.

A murder investigation has been initiated, and a suspect has been captured and will shortly appear before the Komani Magistrate Court.

Reporting a crime is free, and a police officer will complete all required documentation.

The crime will be investigated, suspects will be apprehended, and the case will be presented for prosecution.

If you have been a victim of a crime, you can contact the police by phoning 10111 in an emergency or by traveling to the police station closest to you. To determine the location of the nearest police station.

Officers will attempt to get statements from you and any witnesses if they arrive at the scene of the crime.

The officer will submit the case into the SAPS Crime Administration System at the police station (CAS).

The complainant will receive a CAS number through SMS or phone, which must be preserved for future criminal case enquiries.