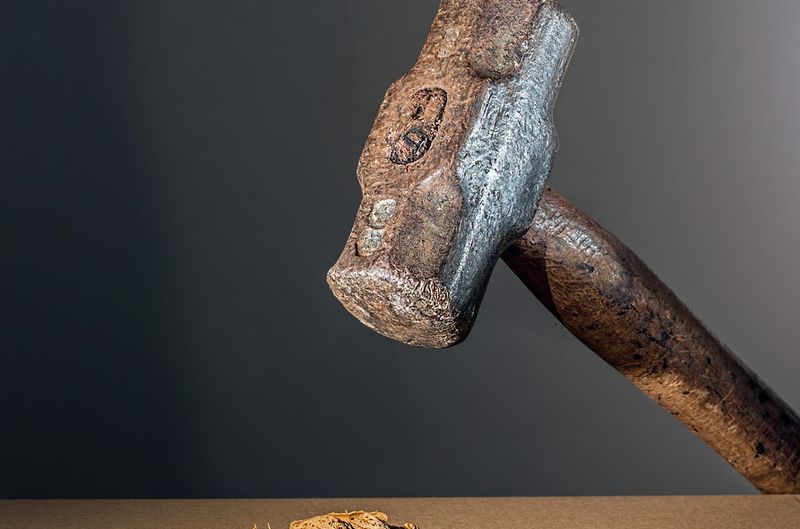 The husband’s family is still being threatened by the man who beat his wife to death at Emmaus, Mhlathizi village in Bergville, KwaZulu-Natal.

On January 3, 2023, it is alleged that the husband Zibuyile Ngubeni, 26, killed the wife by hitting her with a two-pound hammer.

A man is accused of beating his wife to death.
The man is said to have fled the scene after killing his wife, according to the KwaZulu-Natal Department of Social Development. He nevertheless keeps making threatening phone calls to her family members.

Nomhlanhla Khoza, the KwaZulu-Natal MEC for Social Development, expressed horror at the grisly act and has demanded the swift arrest of the perpetrator.

Khoza sent the family her heartfelt sympathies after learning of their tragic loss of their daughter.

The fact that such an atrocity took place while the family was still healing from a similar occurrence in which they lost another daughter who was shot and killed by a boyfriend in the family yard is very tragic and frightening, according to Khoza.

She stated, “This family has gone through so much suffering, and the murderers are still at large.”

The MEC added that the family was still troubled by the initial incident’s inability to result in the assassin’s arrest.

“We urge law enforcement officials to search for this despicable criminal, who is still at large, round-the-clock. The fact that Ngubeni’s murderer is still at large hurts us. As a society, we should consider if we want to live in a world where murderers get away with it.

Such incidents, according to Khoza, should not be tolerated in society.

It is abhorrent, and we urge everyone in the neighborhood who may have seen the culprit to cooperate with law enforcement officials to secure his arrest. We must prosecute this offender so that he can bear the full weight of his conduct.

A group of social workers has been sent to the family to offer psychosocial support.

The murder’s motivation has not yet been determined. The dead was buried on January 8th and is survived by her small children.

»Man threatens family of wife who he murdered in cold blood«