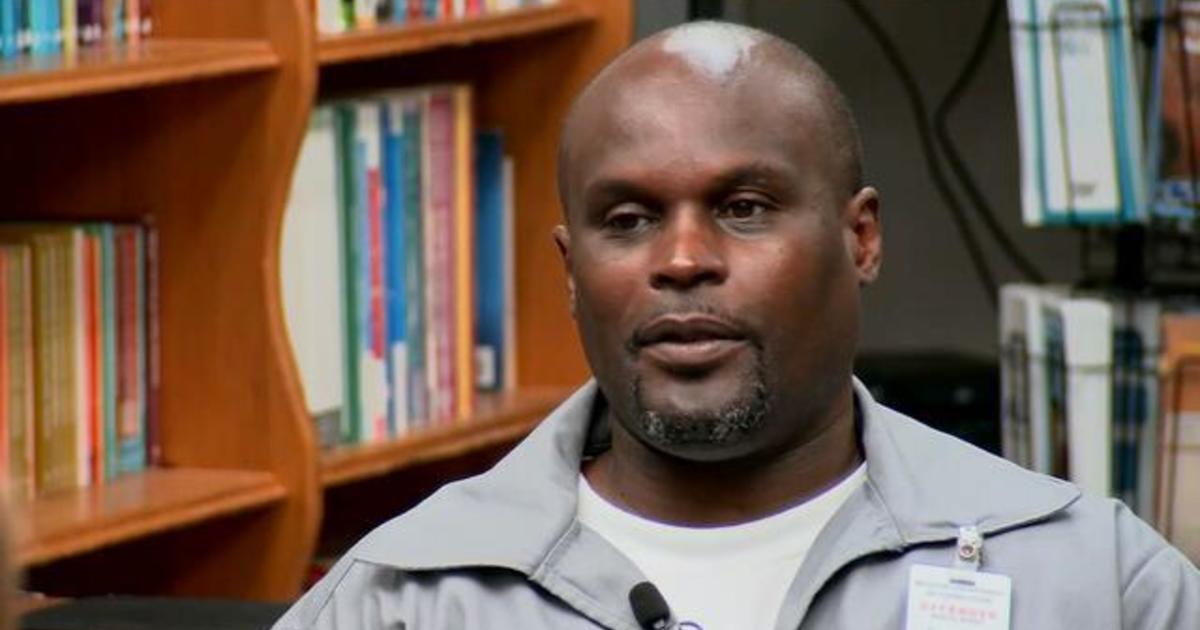 Bobby Bostic hugged Evelyn Baker, the now-retired judge who sent him to prison nearly three decades ago, upon his release from prison last week.

Baker was “ecstatic” to see Bostic walk out of jail after serving 27 years for a series of crimes he committed when he was 16; she fought for his release for the past four years.

She told “48 Hours” correspondent Erin Moriarty, who has covered the case for years, “This is better than Christmas, Easter, the Fourth of July, and Thanksgiving all rolled into one.”

Bostic, who is now 43 years old, altered his life in prison. He attended school and read and wrote literature despite having no possibility of escaping. All of that changed, however, when his surprising ally Baker came at his parole hearing to advocate for his release.

Once, the day of his freedom was unimaginable. Bostic was jailed in 1995 after committing a series of armed robberies in St. Louis with a companion. One person was lightly struck by a gunshot.

After Bostic was convicted on 17 counts, the then-judge Baker showed no leniency and ordered his sentences to run consecutively for a total of 241 years.

Two weeks prior to his release, Bostic stated in a jail interview that he was not furious with Baker.

“It inspired me to declare, “One day, if I ever do escape, I will see her.” And she will realize her error when she sees the person I have become “he replied.

The fact that Bostic would not be eligible for release until he was 112 years old made this unlikely. Even when he had nowhere to go, when the majority of people would have given up, Bostic maintained his determination.

“After making so many errors, you become exhausted and want to do something different,” he remarked. “So I began reading. I discovered myself within books. And that’s the most tranquility I’ve ever had in the world. It’s a natural high, in essence.”

Bostic holds an associate degree and is currently pursuing a bachelor’s degree in business. He authored 15 works of poetry and prose, including a biography of his mother.

His astonishing recovery persuaded Baker that she had made a mistake.

Baker stated that the case continued to bother her and that she had evolved over time.

Baker began lobbying for Bobby Bostic, and in the summer of 2021, the Missouri legislature approved the Bobby Bostic bill, allowing him and other juvenile offenders to petition for parole.

Baker’s appearance at a parole hearing to request the release of a prisoner she herself had sentenced was a remarkable sight.

Last week, she told Moriarty, “I don’t know if it’s ever happened before, but it was something I wanted to do.” “Because it was time for Bobby to return to his family, he returned home. Not the juvenile I condemned.”

The parole board granted Bostic a date when he could finally return home late last year.

Baker stated, “The Bobby Bostic I incarcerated is not the Bobby Bostic who escaped.” “Bobby accomplished a feat that few individuals can accomplish. He fashioned himself. He transformed the good, the bad, and the ugly into something that is rather beautiful.”

One of Bostic’s victims even submitted a letter supporting his release. None of his victims opposed to his release.

Nationally, more and more young offenders are receiving second chances. In Missouri, none of the recently released individuals had reoffended or returned to prison in the past year.

Bostic, who hopes to spend Thanksgiving with his family and Baker, acknowledged that he understands why some people believe young offenders do not deserve a second opportunity.

“They have the right to feel that way,” he stated. “It is up to us, the juveniles who are released and given a second chance, to prove to those individuals, ‘I’m just like you,’ that we are different.”

»Man is released from prison with the judge’s assistance«