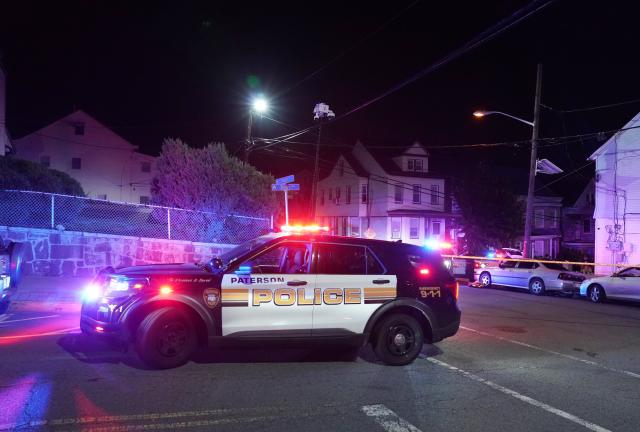 A man was shot and killed in Tembisa’s Ndayeni neighborhood minutes before New Year’s Eve.

The Voice of Tembisa claims that the Tembisa South SAPS are investigating a murder case after a man was shot and died in the Endayeni Section near to the Clinic.

People were in the midst of celebrating the New Year when the tragedy occurred.

Police, including Tembisa South SAPS Station Commander Colonel Boloka, were at the scene of the crime and investigating the incident.

On Friday, December 30, 2022, members of the Provincial Tracking Team detained a 37-year-old fraud suspect in Mahlesedi Park west of Polokwane.

The suspect allegedly approached a female victim and told her that he had R2.5 million in money that had been tainted with a black dye. The suspect asked the victim for R200,000 in cash to buy a particular solution or chemical to remove the black dye, which he showed to her with real money, and promised to pay her R400,000 in exchange.

The victim withdrew R200,000 from an ATM and gave it to the suspect in an attempt to get more cash. The suspect left the victim with counterfeit money that was placed in a safe as a guarantee that he will return to repay the money as arranged.

The victim became skeptical of the arrangement and reported the problem to the police, who began their investigation immediately.
The suspect called the victim and asked for an additional R400,000 in cash, and she agreed to provide it to him in conjunction with the police. After collecting the money from the victim, the suspect was detained at his rental property in Mahlasedi Park following the execution of an intelligence-driven operation.