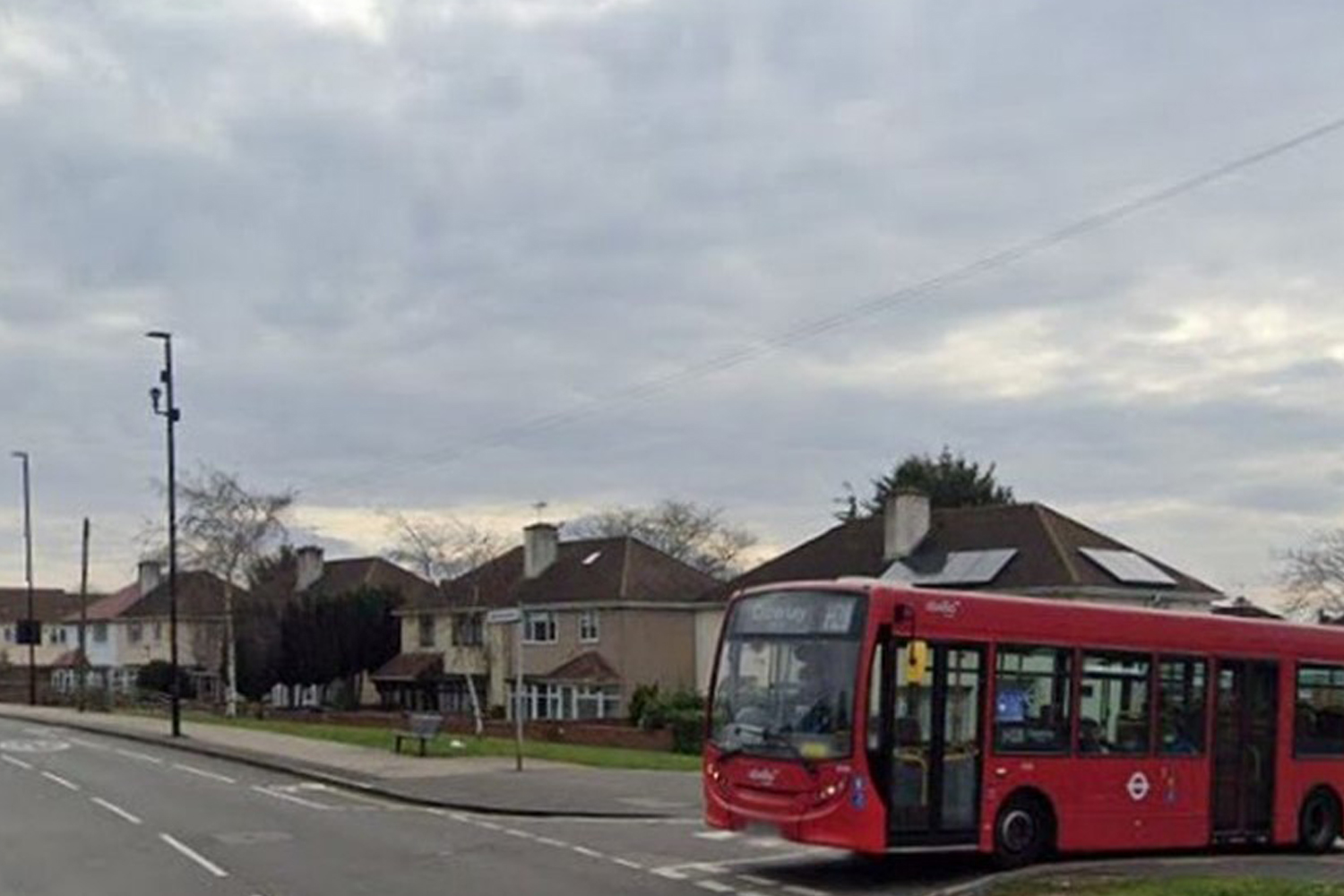 A 40-year-old man died after being struck by a London bus in an alleged hit-and-run incident; the driver has been detained.

Staff at a west London hospital alerted the police around 9:20 p.m. on Saturday after a man was admitted with significant injuries following the incident in Hounslow.

Met Police stated in a statement, “Despite their efforts, the man passed away shortly after arrival.”

The 59-year-old bus driver is suspected of causing death through reckless driving and failing to stop at the site.

He was arrested and was subsequently released on bail.

The police claim they are aware of the man’s identify and have notified his family.

They are being assisted by officers with specialized training, and an autopsy will be conducted in due time.

Officers from the Serious Collision Investigation Unit want to hear from anyone who was travelling in the vicinity and captured dash cam footage or who observed the incident.