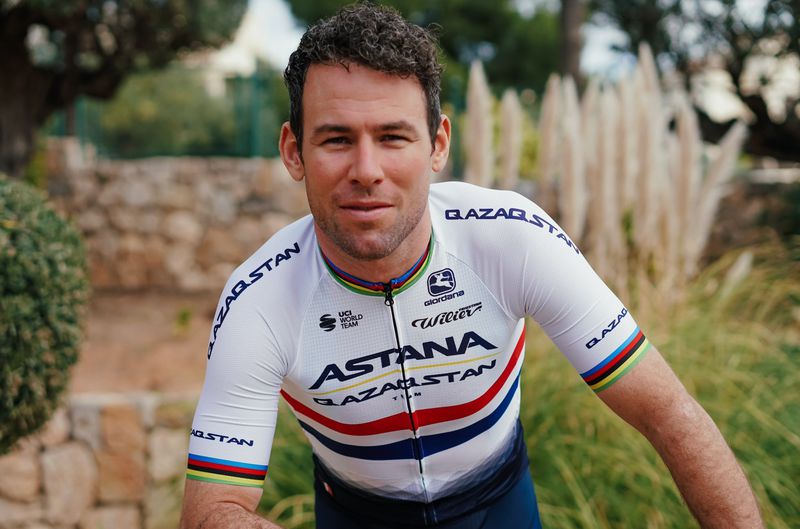 On Monday, a man was found guilty of robbing British cycling star Mark Cavendish and his wife Peta of their expensive watches during a knife attack at their home.

A jury at Chelmsford Crown Court was heard that intruders wearing balaclavas stormed into a home 40 kilometres northeast of London in the early hours of November 27, 2021, and threatened to knife the athlete.

After more than 14 hours of deliberation, Romario Henry, 31, of southeast London, was found guilty on two counts of robbery by a majority judgement of 10 jurors to two.

The jury exonerated his co-defendant, Oludewa Okorosobo, 28, who supplied a south London address and disputed two charges of robbery.

Ali Sesay, age 28, acknowledged to two charges of robbery at an earlier hearing, and his DNA was detected on Peta Cavendish’s phone, which was seized outside the residence.

Mark Cavendish shares the record for most Tour de France stage victories with 34 triumphs, and he also earned an Olympic silver medal on the track in the 2016 Rio Olympics.

The 37-year-old cyclist signed a one-year deal with Astana, a World Tour team that will compete in the Tour de France in July, earlier this month.

During the trial, Cavendish said that he awoke to the sound of voices, and Peta went to check.

“I got up to follow her out (of the bedroom) and as I was stepping out of the room is when she started to come back up (the stairs),” Cavendish said on Monday.

“There were figures really close behind her.”

He stated that he had attempted to activate the panic alarm in the dark but was unable to do so, and was then attacked by an intruder who started punching him in the head.

“One held me and another pulled out a knife and just held it in my face,” said Cavendish.

“It wasn’t a knife you have in a kitchen.

“It was black and had holes in it. It was a weapon.”

Peta Cavendish said that she hid her three-year-old child behind the covers so she could not witness what was occurring.

On February 7, Henry and Sesay will be sentenced.