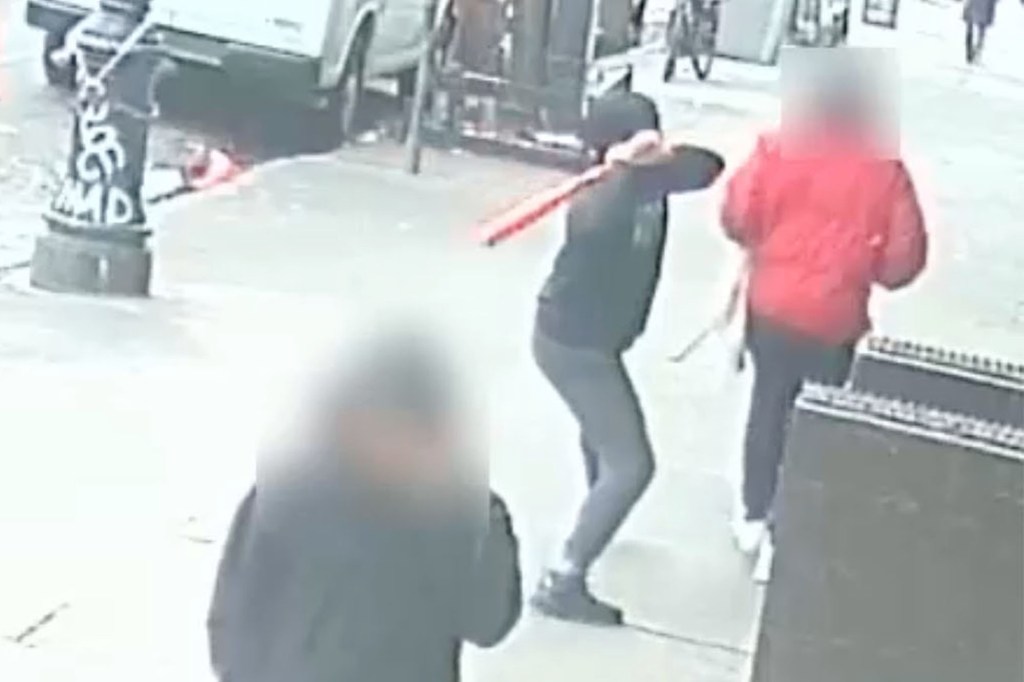 A guy was arrested in Manhattan on Wednesday for an assault captured on film in which he allegedly grabbed a baseball bat from his jeans and struck another man in the back of the head on the street.

Police said 36-year-old Karim Azizi was charged with assault, attempted assault, and criminal possession of a weapon following an attack on November 29 at Amsterdam Avenue and West 148th Street.

According to police sources, the horrifying act was precipitated by a previous verbal altercation between the perpetrator and the victim.

The victim, a 47-year-old homeless man, was struck in the head and knocked to the ground, as shown by surveillance footage released by police on Saturday.

Before approaching the victim from behind, the suspect appeared to first adjust the bat in his pants, with the handle covered by his sweatshirt.

Karim Azizi was arrested in connection with the horrifying incident.

Apparently, the victim and the suspected perpetrator had a dispute before to the assault.

One can see him delivering a powerful blow to the victim, who fell to the ground and rolled in agony.

The attacker then walked away, only to return, yell at the man on the ground, and maybe stomp on him.

Following the assault, the victim was transported to the hospital and was in stable condition.