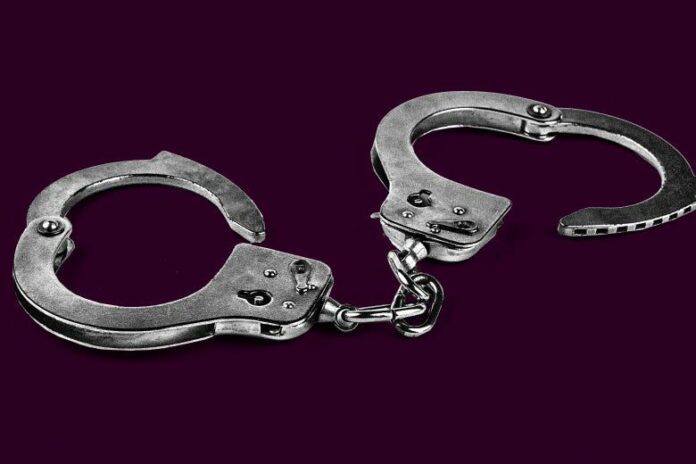 A video of an enraged man punching a police officer who confronted him after being suspected of public drinking has gone popular on social media.

Tuesday’s incident occurred in Springs, according to the Springs Police Department, and the culprit was apprehended.

According to authorities, the two officers in the video were performing a normal patrol when they saw approximately five individuals drinking in public.

“When the police warned them against drinking in public, one of the males attacked the male officer. The culprit departed the scene thereafter. Later that evening, the suspect was apprehended after backup was called for. According to Brigadier Brenda Muridili, he has been charged with assaulting a police officer and will appear before the Springs Magistrates Court on Thursday, 22 December 2022.