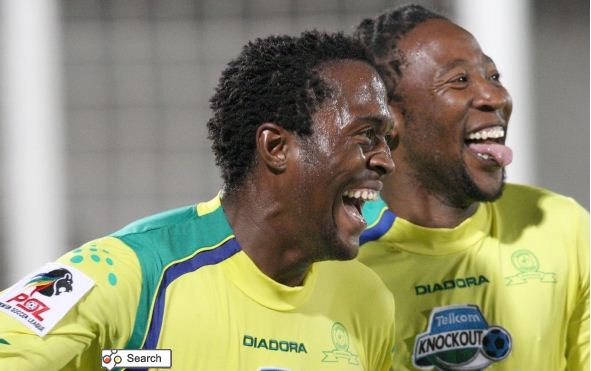 Chatting in his Untold Stories series on Soccer Laduma, the former Santos, Manning Rangers, Orlando Pirates, and Mamelodi Sundowns coach spoke about some of the best players he has ever worked with.

Chabangu, who was affectionately known as “All You Need Is Love” was a wonderful talent but was unfortunately battling with too many strong demons off the field.

“Outside of those “clutch” players I also had another player. He was the most difficult player to manage because he had a weakness, something which was well documented and publicised – alcohol,” Igesund told Soccer Laduma.

“Because of his problem and to avoid him encountering any kind of temptation, I went to the extremes to help him stay on top of his demons.

“His wife would call me regulary to keep me up to date with his movements and I even went as far as hiring security to watch him and his house on days leading up to the game.

“The player I’m referring to is Lerato ‘All you need is Love’ Chabangu.

“The reason why I was so committed to helping him was because he had a problem, one that he acknowledged, never denied and had admitted that he needed guidance and help with.

“The talent he possessed was undeniable. He was naturally gifted. He was left and right-footed. Intelligent, he could go past players, score goals, create opportunities. I would never forgive myself if I allowed a talent like that to slip under my watch,” the