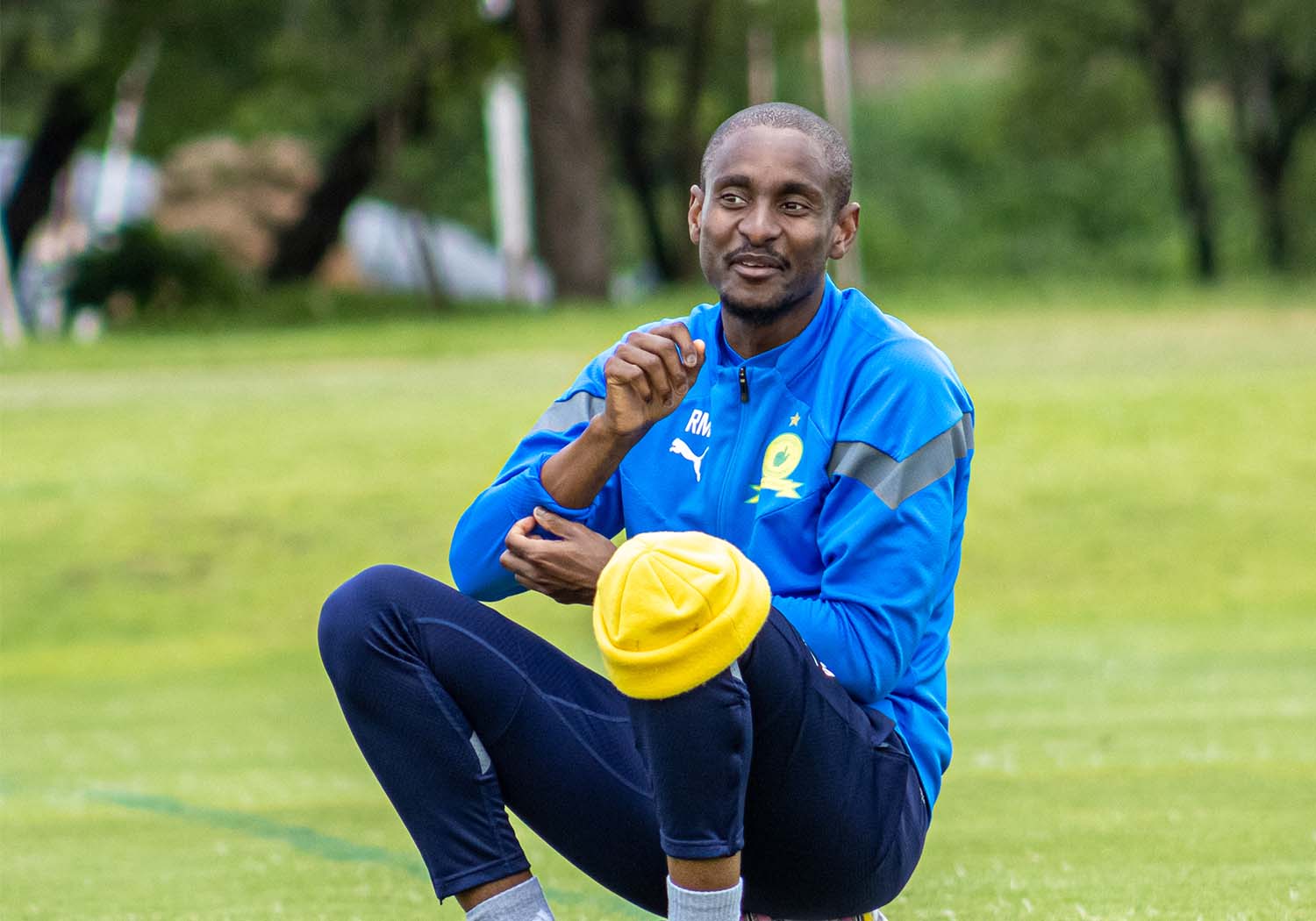 Mamelodi Sundowns are preparing for their final match of the year against Orlando Pirates as well as the start of the DSTV Premiership season. Rulani Mokwena, the head coach of the Brazilians, gave a preview of their highly anticipated matchup with the Buccaneers in order to increase their lead at the top of the log.

“Because two very good teams are playing, it should be a good game. Coach Rulani Mokwena provided his insights on the upcoming game. “Breaks are always very difficult to judge until you have the performances on the pitch, which is why I always say that the game of Football belongs to the players because they’re the people who put the product on the pitch, and we are yet to see what the players put on the pitch on Friday,” he said.

The Brazilians have won their last five matches to sit atop the DSTV Premiership Log in the Premier Soccer League with twenty-eight (28) points. They faced Orlando Pirates in the Carling Black Label Cup Competition and defeated them 3-0 to earn a spot in the MTN8 final before succumbing to the Soweto team.

The team’s preferred result for the game was discussed by Coach Mokwena. We simply hope that the preparation we’ve done will result in a strong performance because we know that if we don’t play well when playing the Orlando Pirates, we won’t stand a chance of winning. Both winning and good play are priorities for us. Our attention is on the preparations, and I believe that together, we’ve done a tremendous job of helping the players get ready for the game and ensure a strong performance.

He added that he considers himself lucky to work with the set of players he does at the Club. The Masandawana Coach explained that the club has been working on certain schemes and positional modifications because they are aware of the strengths Pirates has.

Themba Zwane, a midfielder for Bafana Ba Style, spoke about his hopes for the contest. “We want to win the game, and we’ve been striving to get better since our last outing. We are prepared to fight as a team despite the fact that we know it will be a challenging game.

On Friday, December 30, 2022, Mamelodi Sundowns and Orlando Pirates will square off at Loftus Versfeld Stadium. SuperSport will carry the live broadcast of the 15:30 kickoff.