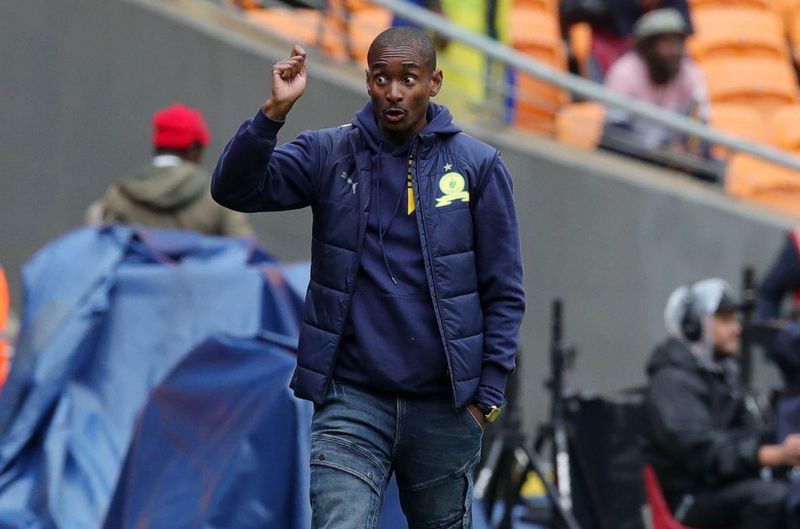 Mamelodi Sundowns are seven points ahead of closest competitor SuperSport in the DStv Premiership. The men of Rhulani have won eight consecutive league matches and are in frightening form. Third-placed Richards Bay, unquestionably the 2022-23 surprise gift, are soaring high in their maiden season. Their current PSL undefeated streak of nine games demonstrates that it is not a fluke.

The PSL rookies have outperformed all expectations in their first season in the league. Under the direction of Pitso Dladla and Vasili Manousakis, they have allowed just six goals in fourteen league matches. The Natal Rich Boys have not lost against SuperSport since August 24. Since then, they have maintained seven perfect records in nine. If anybody can penetrate a resolute defence, it will likely be a Sundowns team in compelling form.

Rhulani’s Sundowns have won eight consecutive matches and have surrendered just FIVE goals all season. This match features two of South Africa’s hottest teams. Not to be overlooked! Friday’s kickoff time at King Zwelithini Stadium is 19:30.