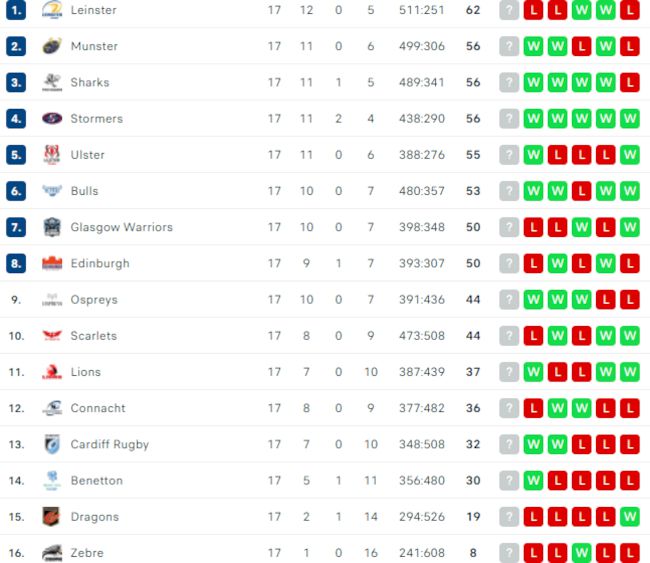 Makazole Mapimpi has signed a new deal with the Sharks which will keep him in Durban – and South Africa – until the end of the 2024/25 season.

The Springbok wing joined the Durban outfit from the Cheetahs in 2018 on a two-year deal, and re-signed again in 2020 when he was allowed a sabbatical in Japan.

This new three-year deal will likely be the last for Mapimpi who will turn 32 in July this year.

Mapimpi has made 44 appearances and scored 20 tries for the Sharks.

He has also played 23 Tests for the Springboks, scoring 17 tries – none more memorable than the one in the 2019 Rugby World Cup final against England in Yokohama, Japan.

Mapimpi’s extension is the latest in a string of new signings and contract extensions announced recently by the KwaZulu-Natal union who also recently welcomed back Lukhanyo Am following a short stint in Japan.

Rohan Janse van Rensburg, Eben Etzebeth and Lionel Cronje are all on the way to the Shark Tank as well, while there are a number of promising youngsters to back up the star-studded squad being assembled.

They have also reportedly lured Lions duo Vincent Tshituka and Carlu Sadie to the coast.

The Sharks are currently third in the United Rugby Championship (URC) standings and will be looking to secure a home quarter-final spot when they play Ulster in Ireland on Friday, 20 May.