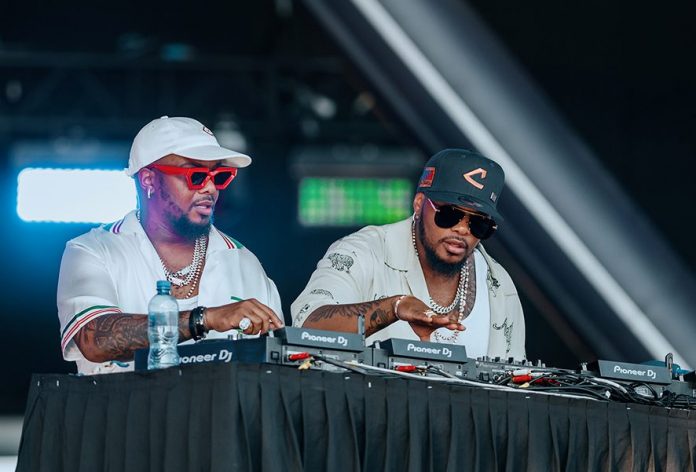 Major League DJz has teamed up with Remy Producers to find an up-and-coming great producer to share the international stage with Dubai’s top DJs.

The competition has reached the top ten stage, and the candidates will attend a boot camp in Johannesburg alongside Major League DJz, Gaba Canal, and other producers.

The boot camp will consist of training sessions and workshops to polish their abilities. Sunday’s finals will choose the winner from the top three contestants; the victor will be the opening act for Major League DJz in Dubai in March.

This is the second annual music competition designed to expand a talent pool through immediate international recognition.

Major League DJz, who made history with their three-day Balcony Mix, stated that this is yet another chance to strengthen the local music industry and talent, while preserving excellent music in the nation.

“We are ecstatic to have been selected to collaborate on this project. It allows us to be a part of South African music history, allowing us to shape the future of music production, as stated by the duo.

“We collaborate with so many producers, but we’re searching for one with a distinctive sound that will keep us on the dance floor as long as possible or on repeat in our cars. We are thrilled. This is a once-in-a-lifetime chance for Major League DJz.”

Jerome Adonis, portfolio manager at Edward Snell and spokesperson for Remy Martin, stated, “Music is in our DNA as South Africans.” We consume, live, and breathe music. We are aware that there are a great number of talented young South Africans who strive to achieve success but lack exposure.