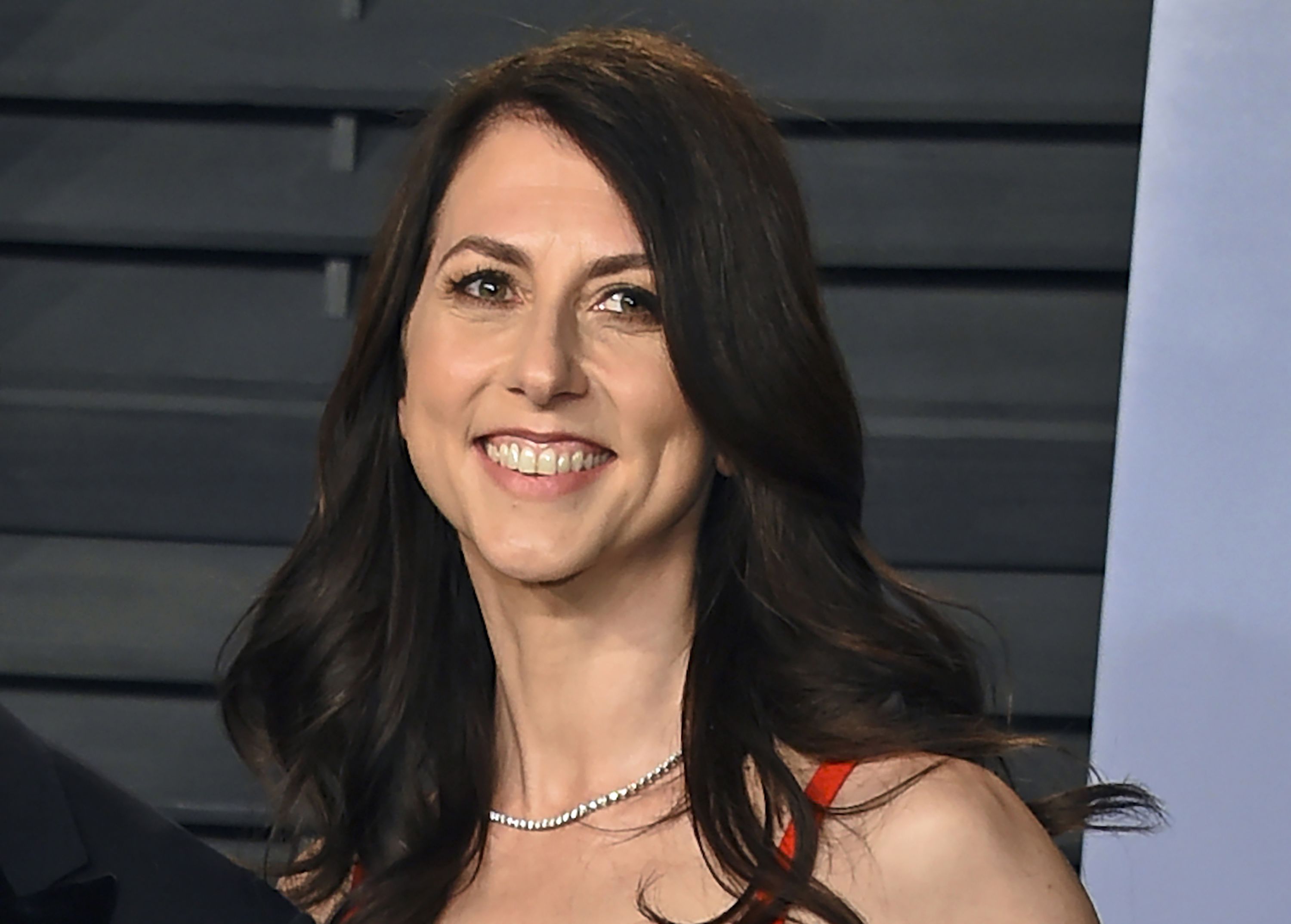 The millionaire philanthropist MacKenzie Scott will be giving away her great money on her own, at least for the time being, as she and her former science teacher husband, Dan Jewett, are divorcing after 18 months of marriage.

Monday, according to the New York Times, Scott filed a petition in King County, Washington, requesting that their property be divided in accordance with the terms of their separation agreement. Its specifics were not divulged.

Scott, 52, has donated more than $12 billion since her 2019 divorce from Amazon CEO Jeff Bezos, her husband of 25 years.

She and Jewett wed in California in 2021, and the wedding was announced on her page of the Giving Pledge, an organization that encourages the ultra-wealthy to pledge to contribute the majority of their fortunes.

In a statement uploaded to Scott’s profile that has since been removed, Jewett detailed learning from “the kindness of individuals around me” and his joy in joining Scott in a “vow to pass on a tremendous financial fortune to serve others.”

Apparently, Jewett is not opposing the divorce, as reported by the Times. Jewett had taught at a top private school in Seattle, where the Bezos children were enrolled, and was described by a friend as “honest and not too edgy” He left the school after his marriage to Scott, believing his presence had become a distraction.

Scott’s author profile on Amazon, which highlights her two novels, no longer mentions Jewett. Scott also removed Jewett’s name from a June 2021 Medium post in which she discussed her altruism and vowed to “stay at it till the safe is empty,” as highlighted by the Times.

After her divorce from Bezos, Scott owned a 4% share in Amazon, which was worth $36 billion at the time. Since signing the promise, she has donated over $12 billion to over 1,200 organizations, the New York Times reported in March.

According to Bloomberg’s Billionaire Index, Scott is the 39th richest person with an estimated net worth of $27.4 billion.

Included in Scott’s charitable contributions is a record-breaking $275 million donation to Planned Parenthood. According to the California Community Foundation, she donated two Beverly Hills properties valued a total of $55 million last month.