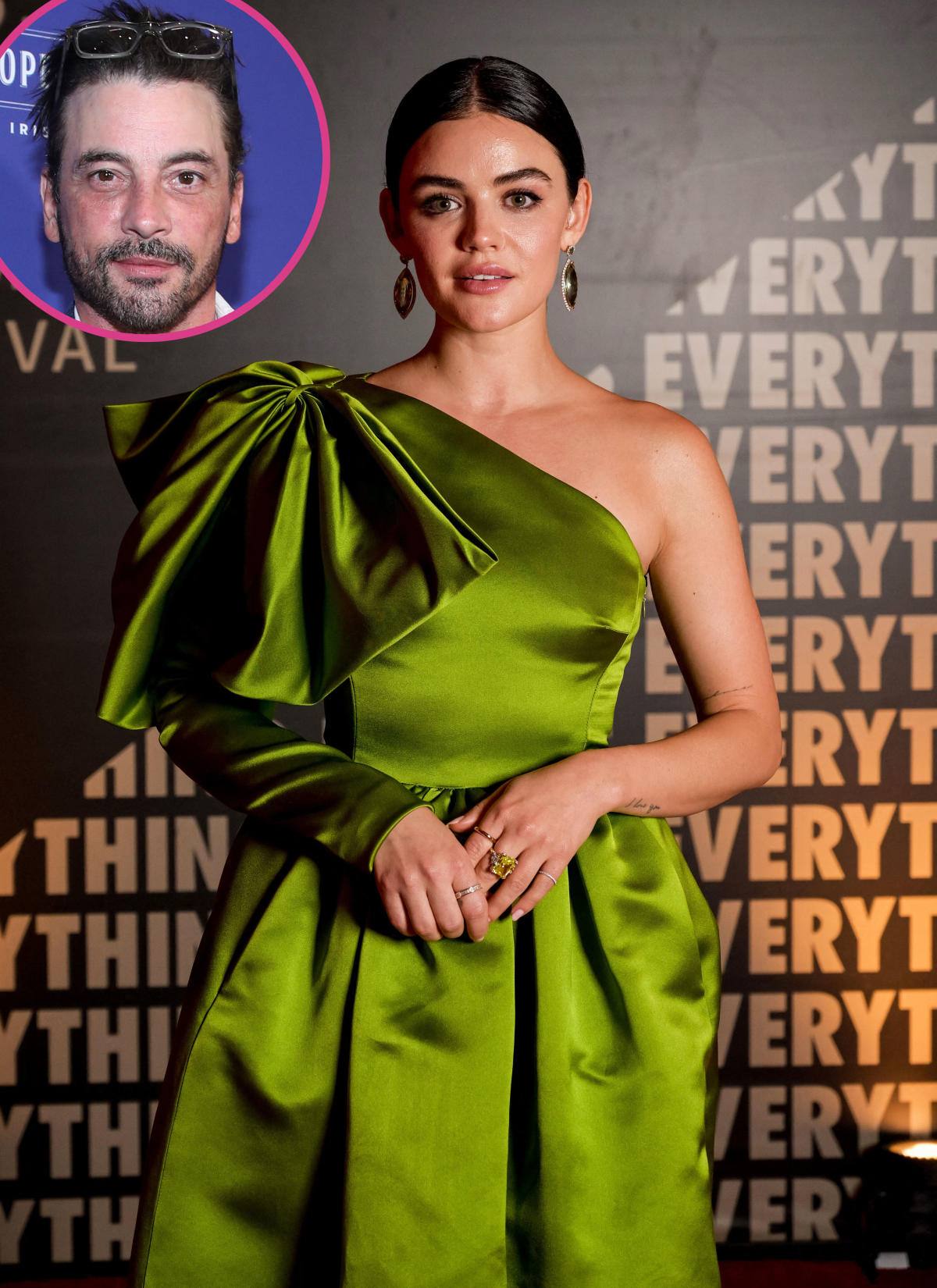 The 33-year-old actress, whose fling with Skeet Ulrich in 2021 made headlines, said to Rachel Bilson in a recent podcast interview that she has dated men “as old as 52.”

Hale added, “I feel that I’ll most likely wind up with someone my age or older due to my non-negotiables.

In the January 2 episode of “Broad Ideas,” she elaborated, “I believe that many people in that older age bracket will encounter these.”

The former “Pretty Little Liars” star, whose age range on the premium dating app Raya is set to 50, stated that she does not anticipate “games” or “bulls–t” from older men.

As “dramatic” as it may sound, Hale assured her audience that she will “die alone” before she “settles” for someone.

The “Life Sentence” alumna will not budge on her “non-negotiables” — a “funny” man who “asks questions” and is “spiritually evolved” — just as she refused to grow out her hair in 2020 when asked by her partners.

“I can’t count the number of times guys have said, ‘You should grow your hair out again. She told Cosmopolitan at the time, ‘I like long hair,’ “I’m like, ‘I’m not cutting my f–king hair for you.’ I cut my own hair.

“I feel great this way,” she remarked in her cover story, adding that she “absolutely does not dress for men.”

She explained to Bilson that she has been single for “years and years.”

Hale explained, “Some people may consider [me] to be overly picky, but I have standards, and I refuse to accept that it’s not out there…. I must exercise patience.”