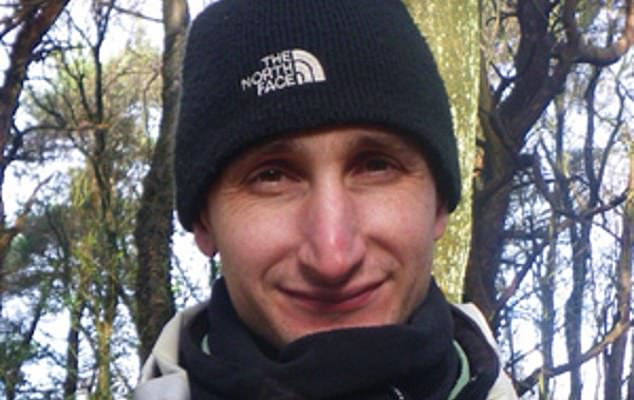 For helping students prepare for their SAT tests, a primary school headmaster and a Year Six teacher who had an affair were both expelled from their positions.

It was discovered that kids had gotten coaching from Mr. Watt and Miss Kelly to ensure her students performed better than they may have otherwise.

Both Mr. Watt and Miss Kelly left their £80,000-a-year positions as the head of Colburn Primary School in Catterick, North Yorkshire.

The Teaching Regulation Agency has now permanently barred both of them after discovering that they both engaged in cheating by instructing students.

It resulted in the annulment of our kids’ test results, which means they won’t have assessment findings when they transfer to secondary school, which might be detrimental.

They put forth a lot of effort during the year and were informed how essential the SATs were, only to have their scores thrown out due to the manner they were taught. What kind of an example does it provide?

Despite neither of the two staff employees accepting the claims, the TRA determined that the wrongdoing had place throughout the academic year 2017–18 and came to the conclusion that both were dishonest.

There is an expectation that instructors would not tamper with students’ assessment results since doing so would be dishonest.

The panel kept in mind that Mr. Watt held a respected position at the school and in society as headteacher. The panel determined that Mr. Watt’s acts constituted a lack of integrity and were inconsistent with the ethical norms of the teaching profession.

The panel discovered that Miss Kelly had written a letter that students had used as a model for a writing exam.

According to the TRA, there were “substantial and striking parallels” between each student’s work and Miss Kelly’s letter. This included the arrangement and content of the paragraphs as well as their phrasing, punctuation, and terminology.

She was also permanently barred when it was determined that she had behaved dishonestly and without integrity.

The school welcomed Miss Kelly in September 2016. She was then engaged to 34-year-old longtime lover Chris Robinson.

When parents started hearing rumors that Miss Kelly was seeing the head, the pair broke up in October of the following year.

As a matter of fact, as far as any of us knew, he was a happily married guy with two young boys, so it came as quite a shock, a parent said.

Friends said that the head’s wife Helen was heartbroken by the dissolution of the marriage and that Mr. Watt and Miss Kelly had allegedly moved in together.

According to Judith Kirk, assistant director for education and skills at North Yorkshire County Council, at the time of their resignation, “The Standards and Testing Agency has written to the chair of governors at Colburn Community Primary School to confirm that key stage 2 test results have been annulled for a number of Year 6 pupils who were involved in end of key stage 2 SATS in the last academic year.”

This comes after Colburn’s Key Stage 2 Writing Assessments were canceled due to issues with how the required teacher evaluation of writing was conducted.

‘Allegations surrounding the administration of the examinations were obtained during an inquiry that the school’s board of governors ordered.

These claims were sent to the Standards and Testing Agency for review, Ms. Kirk said.

The STA inquiry has resulted in the annulment of several test results for the cohort from the previous year.

Following an investigation by the Standards and Testing Agency, the headteacher acknowledged that the findings of the STA’s inquiries were not in the school’s best interests. The school governors have thus accepted his resignation.

The resignation of a teacher was also accepted in addition, as a consequence of the findings of the STA investigations.