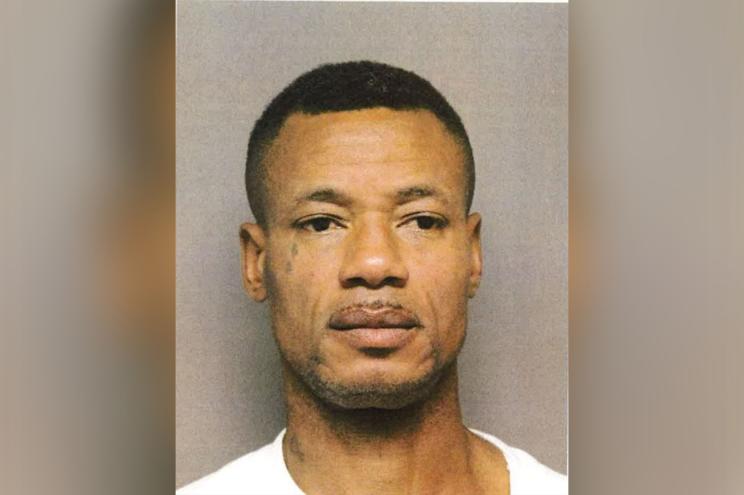 While she was at home with her two small children on Sunday, a mother in Louisiana shot a man dead after he broke into her home, according to authorities.

According to the local sheriff’s office, the suspect, Robert Rheams, reportedly broke into the house early in the morning on Klein Road in Tangipahoa Parish while equipped with a shovel and lug wrench.

She discovered Rheams, 51, inside her house and they got into a violent altercation. According to Chief Jimmy Travis, she shot him dead during the scuffle at approximately five in the morning.

The armed robbery invader, who had served 20 years in jail before being released on parole, was declared dead at the scene.

Hours before breaking into the family’s house, he was allegedly the suspect in a carjacking, according to investigators.

Travis said that it appeared the lady was “exercising her second amendment rights to defend herself and her children from a brutal house invasion,” but no arrests have been made.