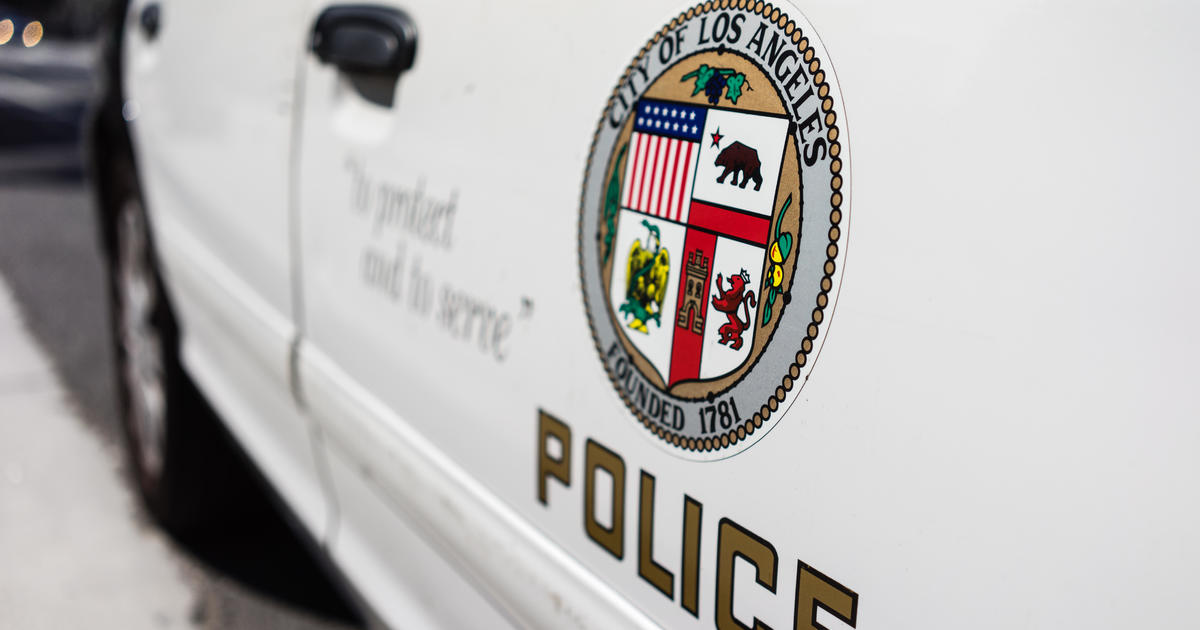 In Los Angeles, a suspect in the 1982 murder of a Spokane businessman has been apprehended.

According to a news release, officers from the Spokane Police Department found “probable cause” to arrest 62-year-old Tracy Sabron Pruitt this fall for a crime that occurred in Spokane, Washington decades ago.

The initial offense occurred in May 1982. According to the press release, Archie Rutherford was discovered with fatal stab wounds, a fractured skull, and an electrical cord around his neck on May 5. The department investigated the homicide at the time, but no arrests were made.

Spokane investigators collaborated with police from the Los Angeles Police Department on October 27 to capture Pruitt in California, where he was wanted for first-degree murder.

Police did not explain how Pruitt came to their attention or how probable cause was established in their press release. In 1982, he was caught in Ohio on “unrelated” charges of rape and robbery and sentenced to 27 years in prison.

Spokane police spokeswoman Julie Humphreys told The Spokesman that DNA was one of the factors that led to Pruitt’s arrest, but she was unable to elaborate since the investigation is ongoing.

Pruitt remains in detention in California pending his extradition to Washington. According to the news release, “the extradition procedure might take many months” while officials determine whether or not Pruitt will be sent to the custody of Washington state.