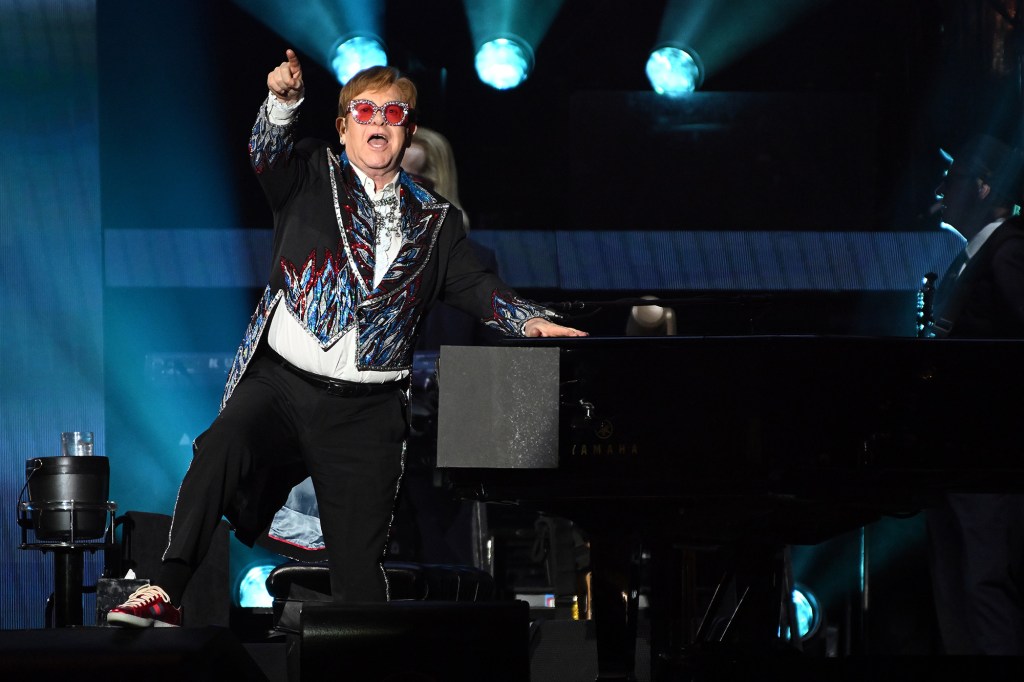 Have these thugs never heard the phrase “Hakuna Matata?”

Thursday night in Los Angeles, police made an arrest in connection with an unprovoked attack on a married couple exiting an Elton John performance.

According to KABC-TV, the altercation began when a guy stepped out of his car to question a group of men and women who had knocked his side mirror while strolling by his vehicle outside Dodger Stadium.

The gang then started to assault the victim, which was partially captured on video.

Fearing revenge, the victim refused to provide his last name to KABC-TV and requested that his face be obscured.
ABC7

Jamie, a guy from Santa Cruz, reportedly had a broken leg and a concussion. Fearing revenge, he narrated his story to the media source and begged them to obscure his face and conceal his last name.

“The next thing I know, a large gorilla is charging me. This man was assaulting me. Jamie stated, “I fought back, but I don’t believe I accomplished anything.”

“They threw me on the ground, and as I looked up, I saw other legs. People pummeling me. My wife came, and she stated she was dragging people away from me,” added the Rocket Man devotee.

“They grabbed the girl, pulled her hair, she pushed them off, and the man who punched me attacked her and flung her to the ground.” She was unconscious on the ground, and I was unconscious as well. No one came to assist us.”

The publication said that police apprehended an unnamed person in connection with the incident on November 18, a day after the event.