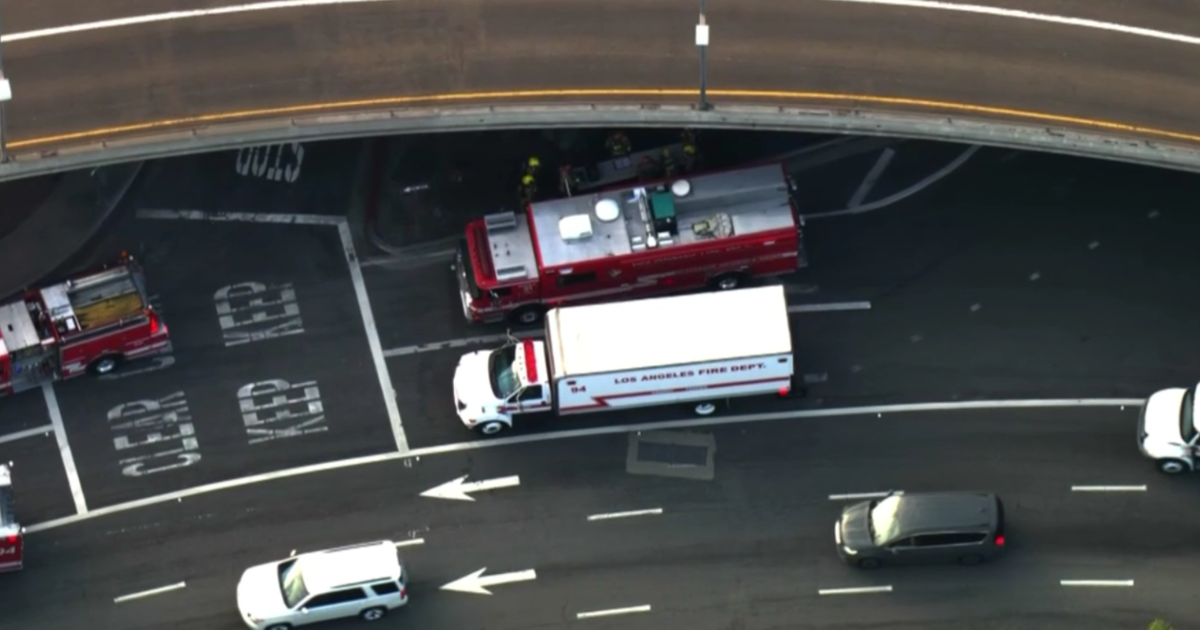 An early Monday morning carbon dioxide leak in a utility room at Los Angeles International Airport reportedly caused the illness of four workers, including one who was in severe condition.

Monday morning, a gas leak was initially reported near the Terminal 8 baggage area, but it was subsequently confirmed to be in a utility room approximately 200 feet away, according to a statement from the Los Angeles Fire Department’s Brian Humphrey.

Humphrey stated during a news conference that four independent contractors, three men and one woman, were working in the utility room when they heard a “full deluge” of carbon monoxide.

Humphrey stated that a man in his fifties who remained inside the building and suffered cardiac arrest was one of the four independent contractors. On arrival at the hospital, the man’s condition was upgraded to serious, while the remaining two men and lady were treated at the scene for minor injuries.

No passengers were immediately affected by the leak, however airport officials relocated approximately 100 passengers to Terminal 7, which is adjacent.

According to the airport website, United Airlines and United Express use this terminal.

According to Humphrey, all concerned employees were in or near the utility room when a popping sound and apparent discharge of carbon dioxide vapor happened.

Humphrey stated that paramedics administered CPR and advanced life support to the most severely injured worker, who was found “pulseless and not breathing” in the utility room.

In the utility room, only trace amounts of carbon dioxide remained, according to Humphrey’s statement, which was based on a detailed examination by LAFD Hazardous Materials experts using advanced instruments. No off-site or rising hazard was detected.