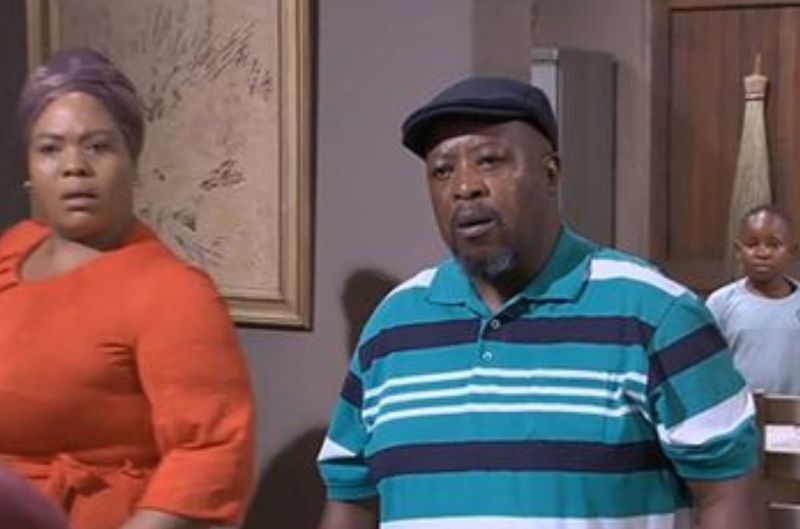 Skeem Saam on SABC1 showed Salamina Kunutu, her house, and her younger children when Charles, who failed eighth grade at Turf High, barged into Salamina’s home looking for Letetswe.

A fan of the serial opera @Jabu McDonald tweeted, “After nearly eleven years of Skeem Saam, we finally saw Charlie’s wife and home.”

Masilo Magoro joined the educative soap opera in 2013 as Rachel’s uncle Charles Kunutu, whose purpose is to exact revenge on the Maputla family for murdering his brother Ben Kunutu.

Letetswe Kunutu, portrayed by Mahlatse Moropo, was introduced to us in January 2022 as a new student at Turf High, which is run by his uncle Alfred Magongwa.

The show did not reveal Charles’ relatives until the Thursday, January 19 episode.

Lehasa was judged NOT GUILTY for the murder of Fanie.

“I will never forget how skeem saam introduced Captain Malebane’s wife on Thursday, only for her to die a few days later in an accident so that they could promote Assupol.”

Today, thanks to Letetswe, we were able to view Charlie’s family and home.

Charles Kunutu and his wife are a sight we never imagined seeing.

Finally, Salamina, Charles Kunutu’s wife, is introduced to us.

Letetswe must face the music when the truth is revealed. @Official SABC1 pic.twitter.com/R1cixTneya

We are about to view Charlie’s wife and residence.