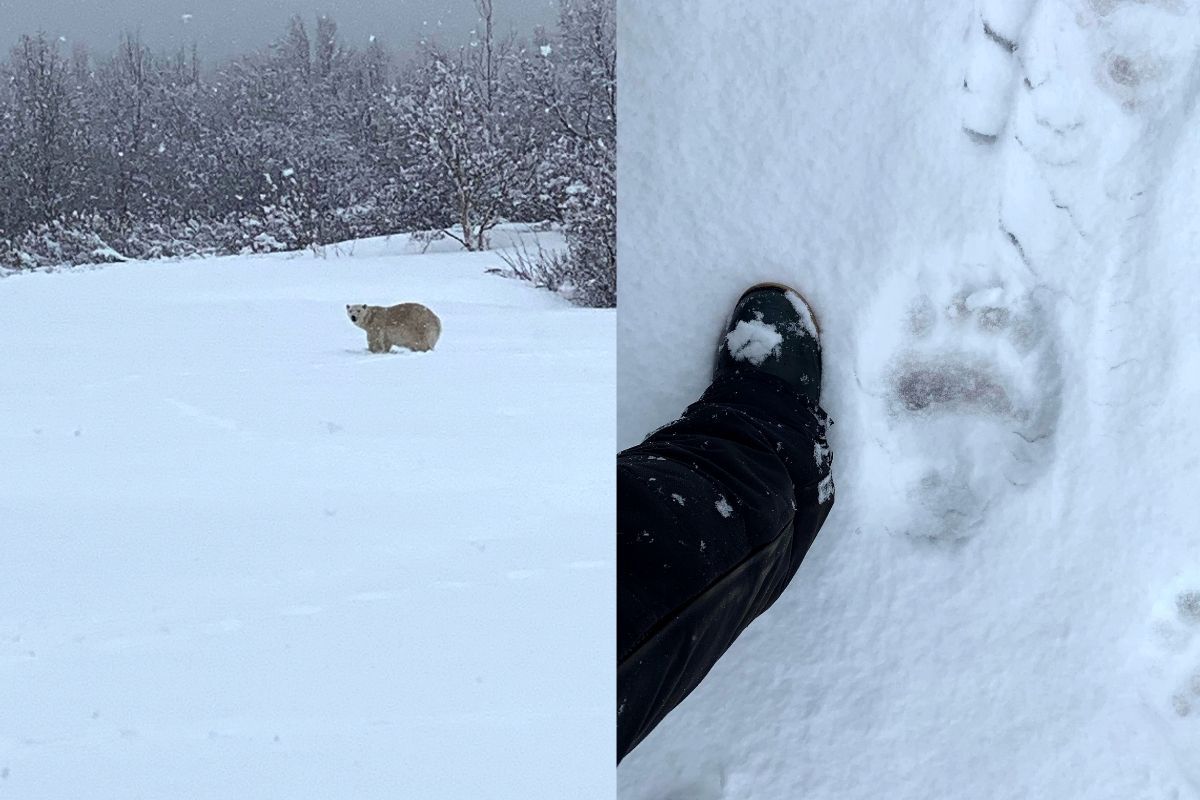 A polar bear was spotted Saturday in the Quebec region of Canada, prompting wildlife officials to warn residents of a small town stunned by this very rare appearance.

The bear – whose species has become a symbol of the dangers of global warming – was seen in the morning hours in Madeleine-Centre in the Gaspesia region, a peninsula along the south bank of the Saint Lawrence River, witnesses said.

As of Saturday afternoon, officials were still trying to find the animal.

“The dog was barking and I heard my partner yell, ‘There’s a bear, there’s a bear!’” said Sophie Bonneville, who lives in the town of 2 000 people located 800 kilometers east of Montreal.

Quebec provincial police put out a tweet warning people about the bear sighting and urging them to stay indoors.

A POLAR BEAR HAS NEVER BEEN SEEN THAT FAR SOUTH

Bonneville said nobody in town had ever seen a polar bear so far south, not even wildlife officials.

“People thought it was a joke,” she told AFP.

“How could a bear cross the ice pack, swim and make it here? Even people on the north bank have not seen such a thing,” she said.

PEOPLE TOLD TO STAY INDOORS TO AVOID THE POLAR BEAR

Police patrolled the region, where hiking is popular.

“We went door to door to tell people to stay indoors,” Quebec provincial police spokesman Stephane Tremblay told AFP. He said he had never seen a polar bear in this area, either.

“With climate change, anything is possible,” said Bonneville, who managed to snap a couple of photos of the bear before it wandered off into a wooded area.

“What is worrisome is, why did it come here? Was it global warming? Or was it just a mistake of nature?” she mused.

In Canada, polar bears – the planet’s largest land carnivores – are listed as a “vulnerable” species.

A 2020 study published in Nature Climate Change said climate change could lead to their extinction as global warming causes the gradual melting of the Arctic ice pack.