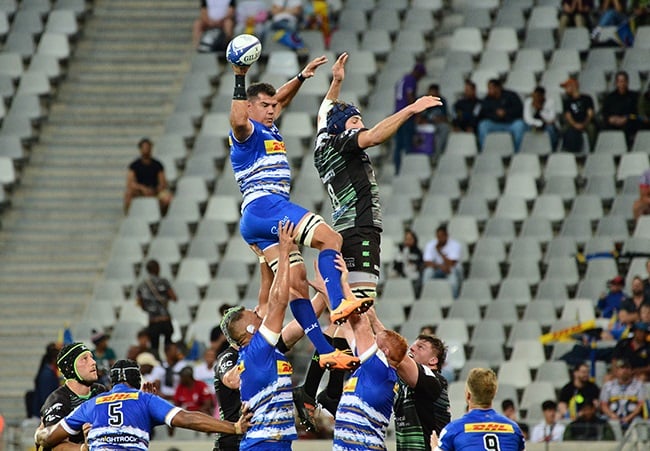 Here is all you need to know before the European Champions Cup encounter between London Irish and the Stormers on Sunday.

STATS AND FACTS: LONDON IRISH VS. STORMERS — Winger Ben Loader made the most yards in round two with 146. He also defeated the most opponents (nine).

— Four round-high flyhalfs In the last round, Paddy Jackson’s six restarts were maintained. His score of five is currently the highest in the competition.

London Irish have made the most dominant tackles in the tournament with 32.

– Hacjivah Dayimani made more metres than any other forward in the previous round (119). He also made four clean breaks, second only to James Lowe of Leinster, and three offloads.

The Stormers have only made nine dominating tackle contacts, giving them the lowest carry dominance percentage (6%).