Skip to content
Go Home «» News «» World News «» Lofgren says the committee will reveal “all the information” on Jan. 6 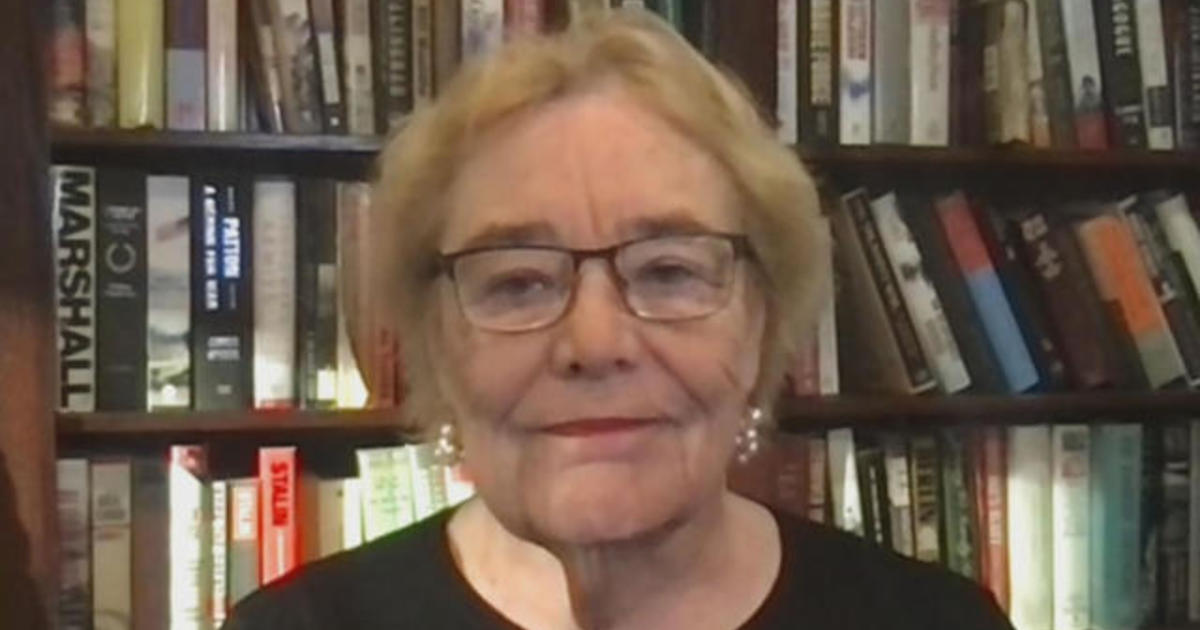 Democratic Rep. Zoe Lofgren, a member of the House select committee investigating the assault on the U.S. Capitol on January 6, 2021, stated on Sunday that the panel will release “all the information” gathered during its investigation “within a month,” before Republicans assume control of the House.

Lofgren emphasized in an interview on “Face the Nation” that the House select committee is conducting its own investigation and is not sharing evidence with the Justice Department. As the committee is scheduled to disband at the conclusion of the current Congress, the California Democrat stated that the panel will release all evidence gathered along with a report of its findings.

“Within one month, the public will have access to all of our findings and proof. For better or worse, Lofgren stated on “Face the Nation.”” “As we’ve demonstrated in our hearings, I believe we’ve made a convincing case that the previous president was at the core of the effort to remove a lawfully elected president. He organized the mob and dispatched it to Congress in an attempt to disrupt the peaceful transfer of power. It is quite alarming.”

In nine public hearings held during the summer and fall, the select committee outlined what it saw as a multi-pronged effort by former President Donald Trump and his friends to prevent the transition of power and keep Trump in office for a second term. While the panel has concluded its public hearings, investigators have continued to hear from witnesses, including Robert Engel, the director of Trump’s Secret Service detail on January 6.

The committee also issued a subpoena to Trump for testimony and records, but the former president filed a lawsuit to halt it. The lawsuit makes it unlikely that Trump will cooperate with investigators’ demands before the conclusion of the panel and the Republicans’ takeover of the House in January.

Former Vice President Mike Pence was not subpoenaed, although committee members expressed curiosity in hearing from him. However, Pence stated on “Face the Nation” that he will not come before the panel.

Pence stated, “Congress has no entitlement to my testimony.” Under the United States Constitution, there is a separation of powers, and I believe it creates a horrible precedent for the Congress to subpoena the vice president of the United States to talk about White House deliberations.

“It is nearing Thanksgiving, and towards the end of December, the committee transforms into a pumpkin. Therefore, we lack the time to litigate this “She stated, “However, I believe they have cheated history. And they should have acted differently.”

»Lofgren says the committee will reveal “all the information” on Jan. 6«