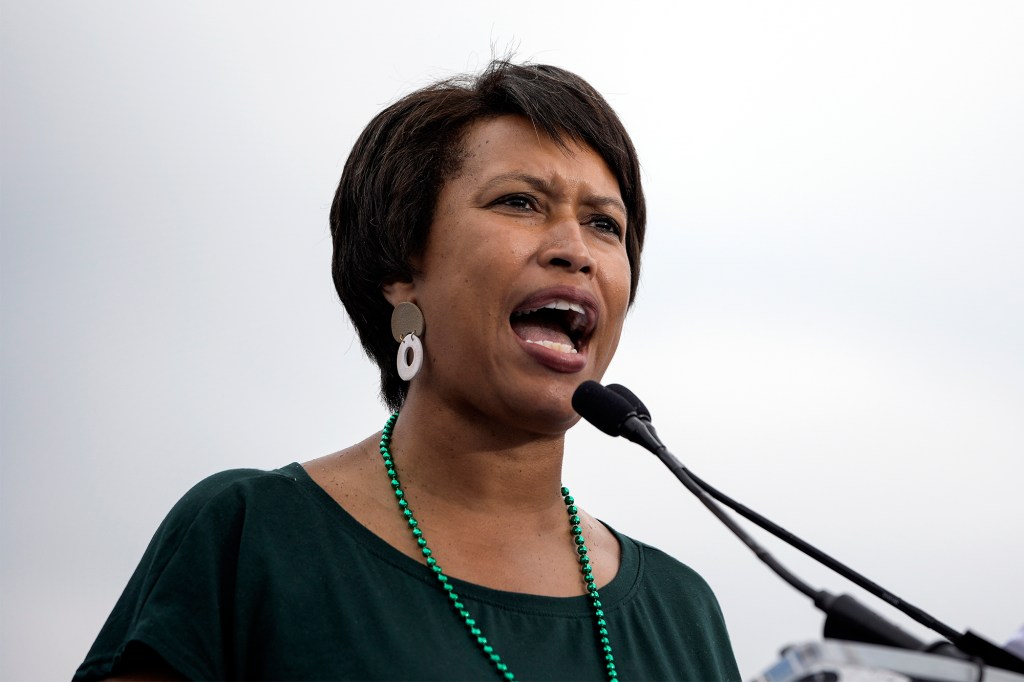 After deciding that it would compromise troop readiness, Defense Secretary Lloyd Austin turned down the mayor of the District of Columbia’s request for the National Guard to assist in receiving migrants bused into Washington, D.C.

According to the Pentagon, granting the requested help would have a severe impact on the D.C. National Guard’s readiness and badly affect the guard and its personnel, a U.S. defense official said in a statement.

According to the statement, D.C. Mayor Muriel Bowser had asked the guard to assist the nonprofit SAMU First Response “with transportation and reception of migrants arriving in the DC region.” The official continued by mentioning that SAMU First Response has currently secured enough government funding through the Federal Emergency Management Agency to continue assisting the District.

Abbott stated in April that “the Biden administration and many leaders in Congress have no understanding about the devastation they have generated by their open border policy.” Government officials, according to him, ought to visit Texas to witness firsthand the negative repercussions of those policies. In addition, if they don’t come to the border, I’ll bring the border to them in Washington, D.C.

According to Abbott, he has since transported more over 6,500 undocumented immigrants by bus to Washington, D.C.

“They cannot handle that one single challenge, and we deal with that number every single day. I got one thing to tell you and to tell them, there are more buses on the way as we gather at this conference today,” Abbott told conservative activists at the CPAC conference in Dallas Thursday.

According to a press release he issued at the time, “individuals who entered Arizona requesting asylum have the opportunity to voluntarily be transferred to Washington, D.C. With Arizona community resources under all-time demand, and little action or support from the federal government.” “Meals and onboard staffing and support will be provided during the transportation.”

“I fear that they’re being tricked into nationwide bus trips when their final destinations are places all over the United States of America…local taxpayers are not picking up the tab and should not pick up the tab. And we really need a coordinated federal response,” Bowser said.