A survey indicates that Liz Truss has a four-point lead over Keir Starmer in terms of who would make the best prime minister.

In the most recent survey conducted by Redfield & Wilton Strategies, 41% of respondents favored the Tory frontrunner over Sir Keir.

Compared to challenger Rishi Sunak, who trailed the Labour leader by 41% to 34%, the difference widened by one percentage point throughout the course of the month.

Before Sir Keir publicly launched his £29 billion proposal to freeze energy rates for at least six months, the poll was conducted on Sunday.

The parties have been at odds on how to address the cost-of-living problem that is generating pain for the British people.

As inflation rages unchecked, today’s data revealed that salary is falling at a historic pace. The winner of the Tory leadership contest will be announced on September 5 and will succeed Boris Johnson on September 6.

As the election nears its conclusion, the candidates will engage in a last debate with Perth activists tonight.

Ms. Truss has pledged to conduct an emergency budget within weeks if she is elected, but backers claim she would prioritize tax cuts above bill-paying giveaways.

The Bank of England has warned that the United Kingdom is on the verge of a recession as the conflict with Russia maintains eye-popping worldwide gas prices.

However, it has been inflicting further suffering by increasing interest rates in an effort to curb inflation.

Sir Keir proposes keeping the energy price ceiling at its present level of $1,971 rather than allowing it to go to $3,500 in the fall and even higher in the following year. 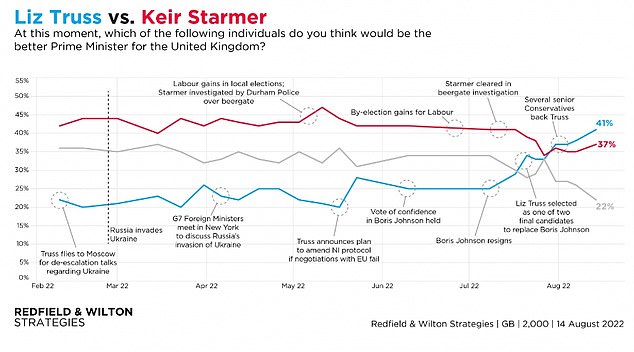 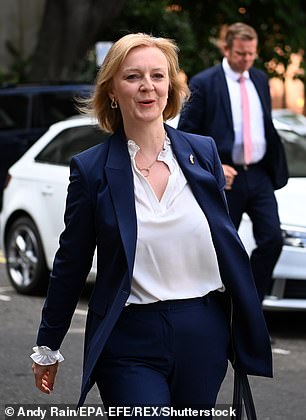 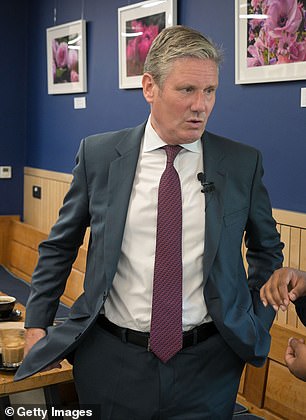 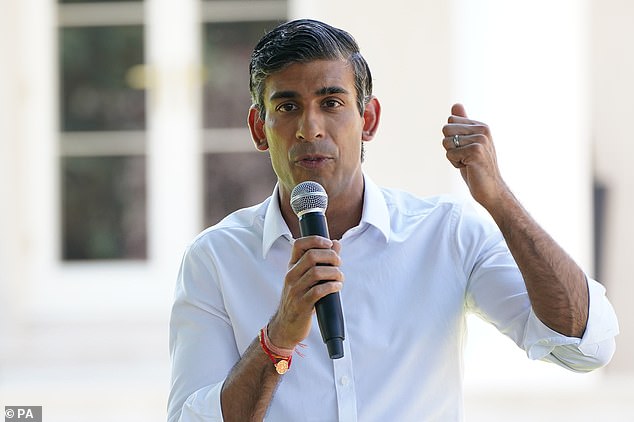 Labour estimated that the proposal would cost £29 billion, saving each family around $1,000, and even reduce inflation. It would be financed by expanding the scope of the windfall tax on oil and gas companies and retroactively applying it to May.

Senior Tories, however, have deemed the proposal infeasible since energy companies are facing rising wholesale prices and might go bankrupt if they are not permitted to pass on costs.

Respected IFS think-tank also expressed worry that the policy would have to remain in place for at least a year and might wind up costing as much as the massive furlough program during Covid – around £70billion.