Liz Truss’ candidacy received a significant boost yesterday when eleven Tory whips came out in support of her.

Stuart Anderson and David TC Davies, among other MPs, declared their support for Chief Whip Chris Heaton-Harris’ decision to abolish the need that whips maintain objectivity in public.

“I have known Liz for over 25 years, and I have seen her deliver time and time again,” said whip James Duddridge.

“We’re thrilled to have Liz’s ambitious strategy for the nation supported by 11 members of the Whips Office.”

Scott Mann, the MP for North Cornwall and assistant whip, said that Miss Truss would make a “great” prime minister and that she had the “best vision for coastal and rural districts.”

She has assured me that she is aware of the nature of Cornwall’s housing concerns as well as other important topics like dentistry and the NHS, he added in a statement.

Her “vision for the country” and leadership on the international scene, such as her handling of the Ukraine War, were also complimented by the speaker. 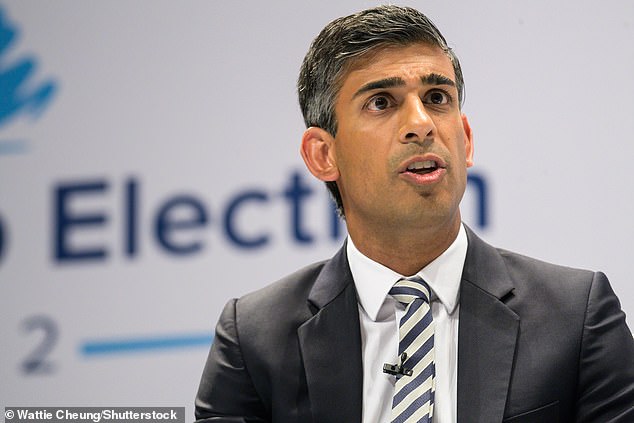 The Wolverhampton South West MP and assistant whip, Mr. Anderson, said that Miss Truss is the finest candidate to lead our nation because to her “economic stance, her promise to boost defence expenditure to 3% of GDP, and her legislative expertise.”